Pineapple Express Actor James Franco Seeing Someone Over Five Years After Split, Who Is She? 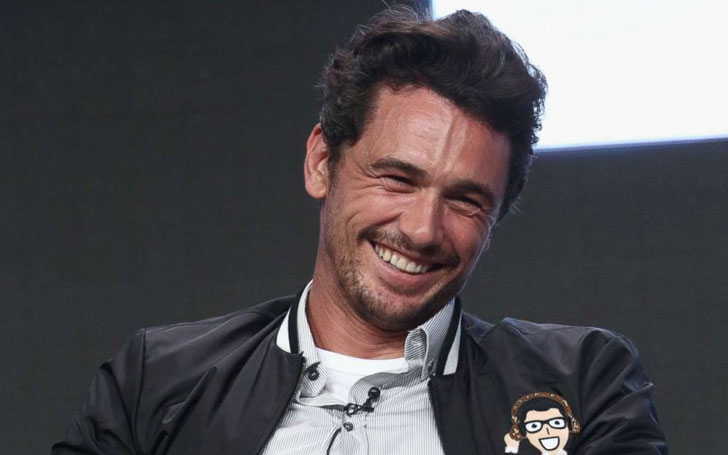 Actor James Franco probably has got the lady of his life. The 39-year-old actor has been seeing Isabel Pakzd, US Weekly confirms.

The Pineapple Express actor was recently spotted with the 24-year-old Penn State student. The couple was spotted accompanying each other in the IndieWire Honors event in West Hollywood on 2nd Nov. and Isabelle was caught talking with Dave Franco, her boyfriend's brother.

An onlooker told US Weekly,

Isabel hugged Dave and hung out with him for a while and they seemed chummy, very close. Isabel got a huge smile on her face. She cocked her head to get a better viewpoint and applauded a lot during his speech and giggled at his jokes. She had a huge grin on her face and seemed absolutely smitten with him.

A day after, the new couple was spotted having lunch with their friends.

The Tenafly, New Jersey-based student Pakzad had previously worked as a television publicist. However, she later abandoned he job for her studying- currently attending USC studying communications and journalism.

The actor used to get rumored on his sexuality and in an interview with New York Magazine in 2016, he told, "Yeah, I'm little gay, and there's a gay James." However, he also clarified he didn't sleep with men.

If your definition of gay and straight is who I sleep with, then I guess you could say I'm a gay c-k tease. It's where my allegiance lies, where my sensibilities lie, how I define myself.

Franco was in a relationship with girlfriend Ahna O'Reilly for over five years with whom he split in July 2011. He had been single since his split until he linked with his new girlfriend Isabel Pakzd