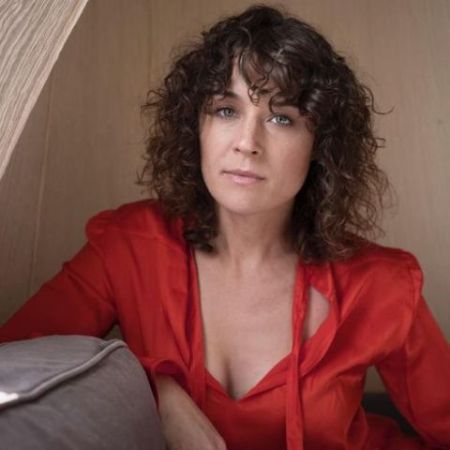 Piercey Dalton is a Canadian/American actress most known for her role as Naomi Wallace in the 2018 horror-thriller, The Open House. She also played Eve in the short film Chocolate, a performance that earned her the Best Actress Award at the First Glance Film Festival.

Piercey Dalton was born on February 24, 1981, in Tucson, Arizona. However, she was raised in Fergus, Ontario. She is one of four siblings born to her parents. 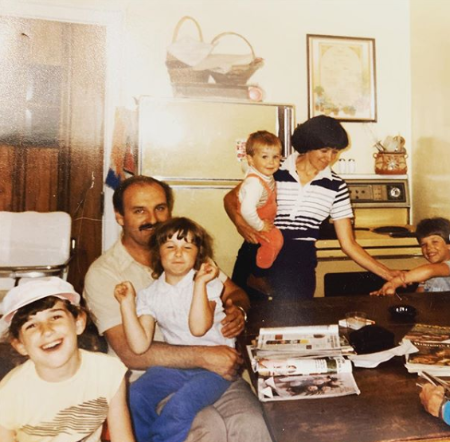 While studying, she met coach Kate Twa of the Tempest Theatre. Under Twa’s tutelage, Piercey spent the next four years training at the Railtown Actors Studio in Vancouver, where she learned Lee Strasberg and Uta Hagen techniques of film acting.

Piercey Is A Veteran Of Independent Film

Piercey’s career took off when she moved to Los Angeles in 2015. She starred in many indie movies and shorts, such as Keep Calm & Twerk On, If You Ask Me To, and Just Living, among others.

The 38 years old actress received the Best Actress Award at the First Glance Film Festival and the California Women's Film Festival for her portrayal of the lead, Eve in the drama short, Chocolate. The drama short won 8 additional awards and three other nominations across various film festivals. She was also the lead in the Student Academy Award-nominated drama short, A Foreman.

Piercey received mainstream recognition for her portrayal of Dylan Minnette’s mother in the 2018 supernatural-horror-thriller, The Open House. 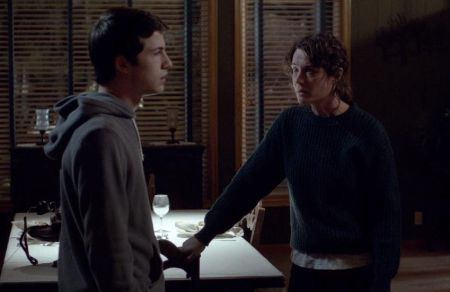 Piercey Dalton in The Open House with her on-screen son, played by Dylan Minnette SOURCE: IMDb

Piercey has made guest appearances in the crime television series, Interrogation. She is also known for her appearance in the third season of the People’s Choice nominated crime-drama, Bull.

Apart from her career in motion pictures, Piercey has also appeared in theatres as a performer. Her latest roles came in the plays, Dead Man's Cell Phone, Frankenstein, and SubUrbia for Pig Theatre, Vancouver.

Beyond her talents in front of the camera, Piercey also has experience behind the camera, working as Producer and Assistant Director on the short, Coerced.

As of 2019, Piercey’s net worth is around $600 thousand. Piercey is a veteran of independent movies and shorts, and she has enjoyed mainstream success in film as The Open House and television series Interrogation and Bull.

The average salary of an American actress is around $79 thousand; thus, she might have received in the same range. She flaunts her lavish lifestyle on her Instagram.

Piercey holds dual citizenship in both America and Canada. She is based in LA but takes the time to travel to Vancouver to continue her ongoing training with Kate Twa. She also trains in voice-acting and on-camera work in LA.

She has stayed away from the rumors about her love life and is not linked to anyone at the moment. She currently lives a single life. She did not reveal information on her dating history and relationship affairs.

She is relatively new on Instagram and has 2,047 followers.