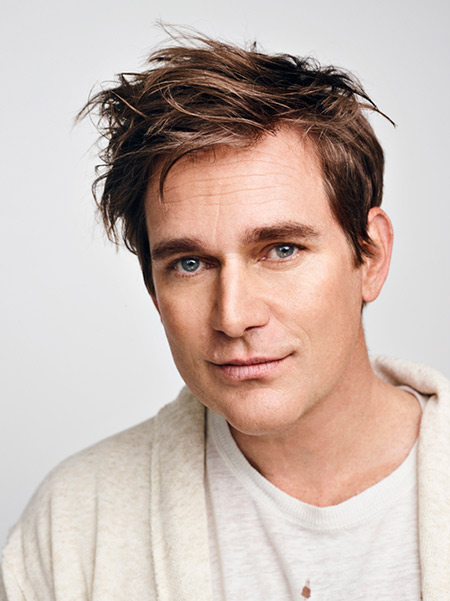 Bron and raised in Los Angeles, Phillip P. Keene is an American actor who came in the limelight after his fantastic performance in most viewed TV series The Closer. His popularity gained further attention after he took the tole in its spinoff Major Crimes. He is also known for his work in The D.A, Deadly Shores, and more.

Phillip P. Keene was born on September 5, 1966, in Los Angeles, California, United States of America. Regarding his nationality, he is an American and belongs to White American nationality. He spent most of his childhood days in his hometown Los Angeles along with his family. He also completed his high school from his hometown.

Phillip P. Keene started his acting career by playing a role in Role of a Lifetime, in 2002. Sharing the screen alongside Steven Weber, he featured in the TV series The D.A. in 2004.

Phillip gained worldwide fame after he landed the role in the ma s sive hit TV series The Closer, in the following year. He played the role until 2012 along with Kyra Sedgwick, J. K. Simmons, Corey Reynolds, Robert Gossett, G. W. Bailey, and Tony Denison.

His longest TV role in the series also earned him three Screen Actors Guild Awards under the category Outstanding Performance by an Ensemble in a Drama Series. 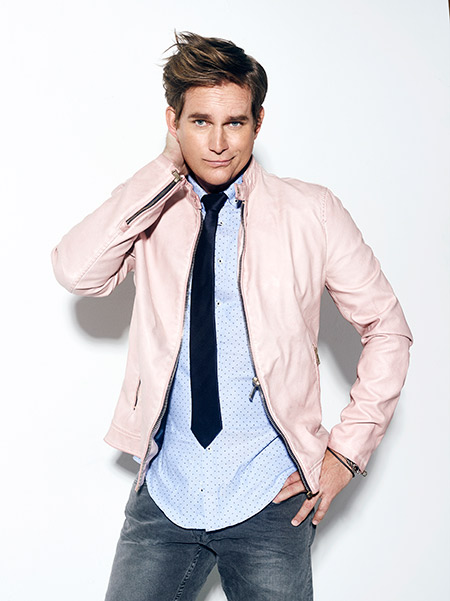 In the year 2008, the actor went on to portray Jonah in The Truth Is Underrated. He gained further popularity following his performance in another hit TV series Major Crimes in 2012. He was a cast in the TV police procedural series until 2018. In 2018, he appeared in Deadly Shores.

Phillip P. Keene has earned a good amount of net worth, which as per estimation made by various reliable online sources is estimated to be around $500k, in 2019. His major source of income is his work in the movies and TV series.

The actor owns a house in Los Angeles, California. Further details about his income and property are not known.

Talking about his personal life, Phillip P. Keene is gay. He exchanged the vows with James Duff, on October 5, 2013, in an intimate wedding ceremony. James is an American television writer, producer, and director.

The couple has been sharing wonderful married life since 2013 but they are yet to become the parents of any child. Phillip currently resides in Los Angeles along with his spouse. Further about their married life is not revealed.