Diamond Reynolds, whose boyfriend, Philando Castile was shot to death by a policeman last year has reached an $800,000 settlement. The officials in St. Anthony, Minnesota, announced the girlfriend of the victim would receive $800,000 in compensation.

Diamond Reynolds will receive $800,000 in compensation from the St. Anthony

According to the reports by St. Anthony, a portion of the funds will be provided to a trust for her daughter's education. St. Anthony Mayor Jerry Faust said after the settlement,

This settlement resolves all civil litigation stemming from the incidents on July 6, 2016, and opens the door to continued healing within our community.

While no amount of money can change what happened, bring Philando back, or erase the pain that my daughter and I continue to suffer, I do hope that closing this chapter will allow us to get our lives back and move forward.

The settlement has come four months later the St. Anthony had an agreement to pay $2.995 million to Castile's mother.

Philando Castile, 32, a cafeteria supervisor was pulled over to the suburb by Officer Jeronimo Yanez and asked Castile to show his license and registration on July 6, 2016. Castile who told the officer that he had been carrying the licensed gun was shot four times.

The shooting had sparked protests across the country after Reynolds live-streamed the scene on Facebook showing Castile blood soaked in his white T-shirt. The Officer Yanez was taken into custody after the protest who was acquitted on all counts nearly a year after the incident in June 2017. 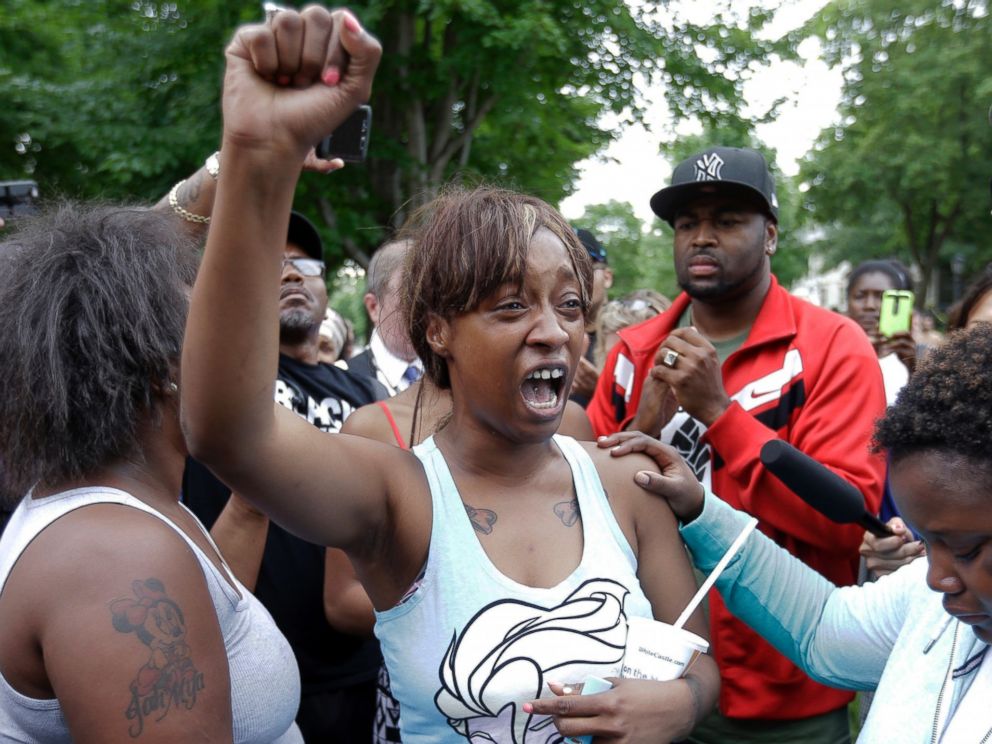 Diamond Reynolds, the girlfriend of Philando Castile speaking about her boyfriend's death

Reynolds was with her late boyfriend Castile and her four-year-old daughter at the time of the shooting, who was not physically harmed. Reynolds, however, claimed emotional distress and false arrest in connection the shooting.