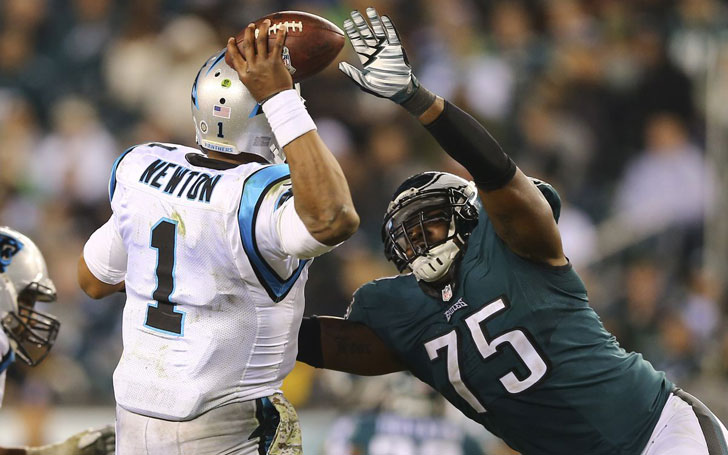 The Philadelphia Eagles have risen as a contender in the NFC after a 28-23 victory over the Carolina Panthers at Bank of America Stadium in TNF- taking their record to 5-1 in the 6th week of the season.

The Panthers had a chance to clinch the game at the end, but they came up short when Cam Newton’s fourth-down throw bounced on the midfield. Cam Newton taking the ball in the match against Eagles

In a battle of two 4-1 teams, the Philadelphia Eagles were able to make more plays in the Panthers’ stadium. Philadelphia kept the pressure on Cam Newton throughout the game- never left him comfortable in the pocket like he was in the last couple of games. 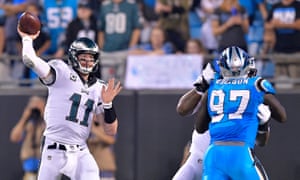 Along with the defense, the offense did its part as well- winning the scoring and yardage battles made the Eagles enough to claim a 5-point victory over Panthers on Thursday.

The Panthers appeared leading the game in the first half where they had a 10-3 lead over Eagles, while in the second half the Eagles pulled the game away from Panthers, where their offense withered and died.