Philadelphia Couple, Who Raised $400,000 Fund For A Homeless Man Accused Of Keeping It For Their Purpose 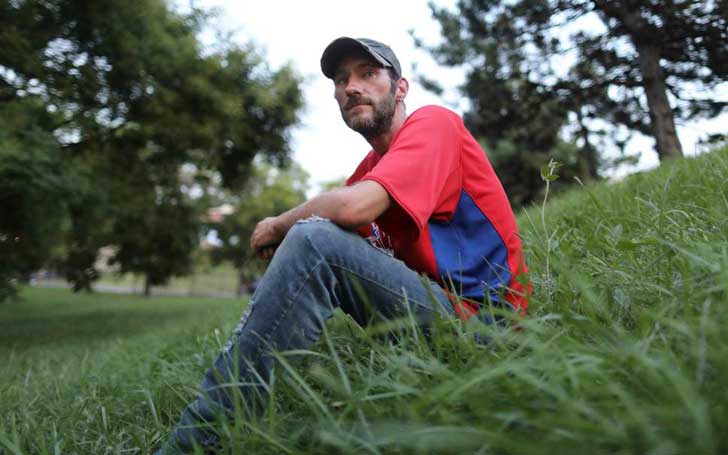 A Philadelphia couple who showed the kindness to raise the living of Johnny Bobbitt from homelessness and drug abuse finally ended up squandering the fund.

Kate McClure, a Philadelphia native who was traveling by Johnny last year, found herself out of gas in front of him. Johnny was the man who helped her with bringing her a canister of fuel with all the money he had. 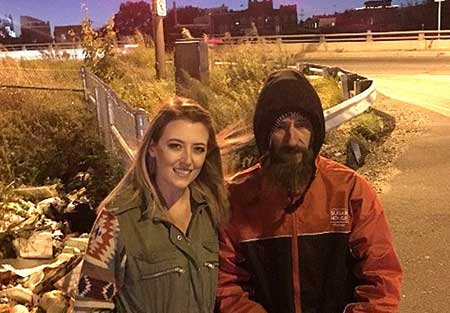 Later, Kate thought of repaying his favor for which she first provided him with cereal bars and warm socks and spare dollars. Later she ran a GoFundMe campaign for raising funds.

Kate said during the fundraising campaign:

I wish that I could do more for this selfless man, who went out of his way just to help me that day. He is such a great guy and talking to him each time I see him makes me want to help him more and more.

She and her boyfriend, Mark D'Amico started their campaign in the hope that they would be able to raise around $10,000; however, the story resonated after the issue was featured in the national newspapers including The Washington Post.

Afterward, the campaign became the national issue and Kate, and her boyfriend also appeared on Good Morning America. Within a few months, the couple raised over $400,000 from around 14,000 donors.

McClure had revealed her plan to get Mr. Bobbitt a house and his dream truck, a 1999 Ford Ranger where Bobbitt had also planned to donate the money to the people like him.

But, the reality was vastly different. Instead of a house, Ms. McClure and her boyfriend gave Bobbitt a camper which they kept in their names. They also bought him a television, a laptop, cellphones, and a used SUV which broke down soon.

Mr. Bobbitt said he suspected that the money that thousands of people donated was being misused after he knew McClure, who is a receptionist for the New Jersey Department of Transportation, suddenly had a new BMW and the couple was taking vacations to Calif. and Florida. Moreover, Bobbitt said the lovebirds took a helicopter ride over the Grand Canyon. 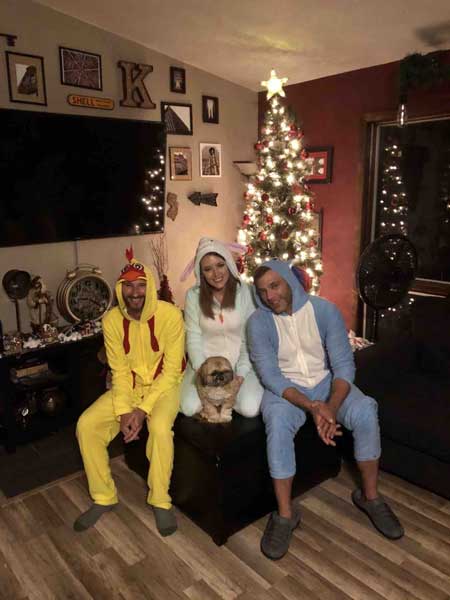 Meanwhile, McClure and D'Amico denied all the allegations and D'Amico told The Inquirer that he had used $500 from the account while he forgot his SugarHouse Casino card but he quickly repaid it.

Furthermore, Kate and Mark asserted they gave Bobbitt more than half of the money raised and kept approximately $200,000 with them. But they claimed Johnny splurged $25,000 in less than two weeks. In the meantime, Johnny has got back on the streets, homeless, and addicted to drugs again.

A spokesman for GoFundMe spokesman said the company will investigate into the misuse claims.