Petra Ecclestone Is Expecting First Child With Fiance Sam Palmer: How It All Started? 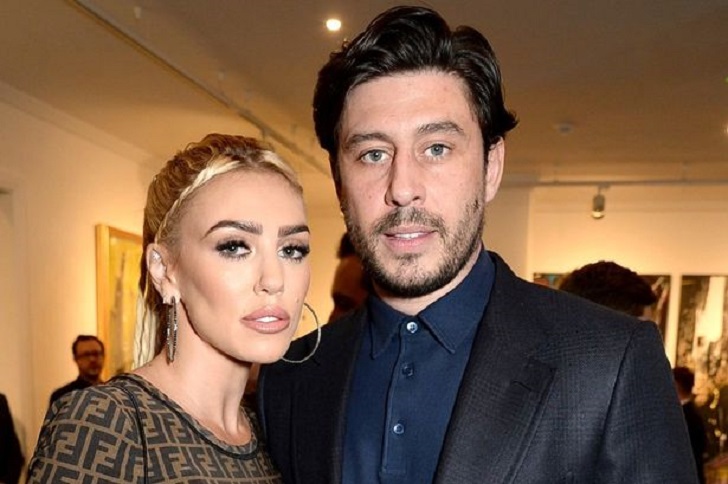 British-born heiress, fashion designer, model, and socialite Petra Ecclestone, who is widely known as the younger daughter of Croatian model Slavica and Formula One billionaire Bernie Ecclestone, is currently expecting her fourth child.

Petra is all set to welcome the first child with partner Sam Palmer. So, when is the due date? When and how did the pair start dating? Petra was once a married woman; who is her former partner?

The 30-year-old model is currently pregnant with her fourth child, the first kid with her fiancé Sam Palmer. The duo is thrilled and is all set to welcome their first baby together.

The Sun reported that the pair have already informed their family and friends about the happy news following a twelve-week scan. Her father, the former Formula One tycoon, is extremely delighted with the news. Actually, her sister, Tamara, was the one to confirm the news via social media. 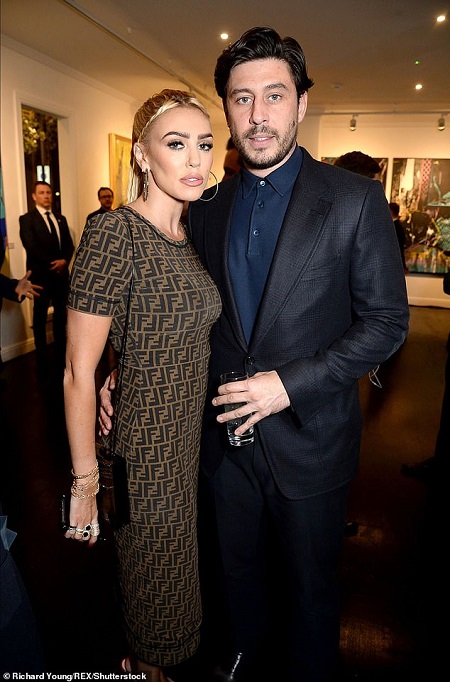 Petra is keen on bringing up the kids in London and Los Angeles, where she owns extravagant homes.

On 12th November, the couple was first spotted together after confirming the pregnancy news. The pair were captured together in Los Angeles. She flaunted her growing baby bump in a loose-fitting sweater while strolling with her fiancé. She wore black leggings accompanied with blue trainers. 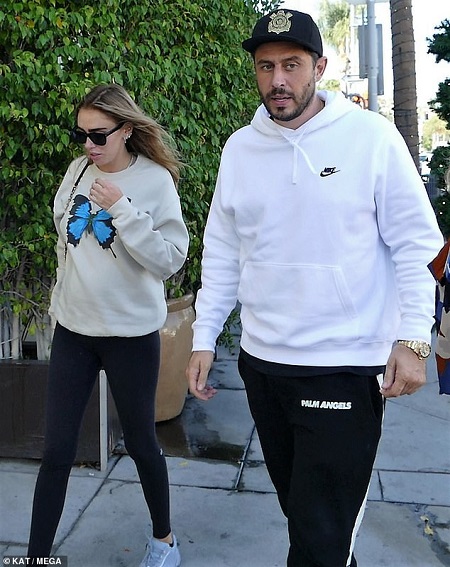 On the other side, Sam looked dashing in a white hoodie and black joggers accompanied by a baseball cap.

Petra Ecclestone And Sam Palmer Are Engaged; When Are They Getting Married?

Back at the end of 2018, Petra announced that she is engaged to her beau Sam Palmer. The couple dated for a year before getting engaged. They started dating after fourteen months of her tragic divorce from her ex-husband, James Stunt.

As of now, the pair is expected to tie the knot next year.

Petra was previously married to James Stunt. The couple tied the knot in 2011 but separated after six years of marital life citing irreconcilable differences. 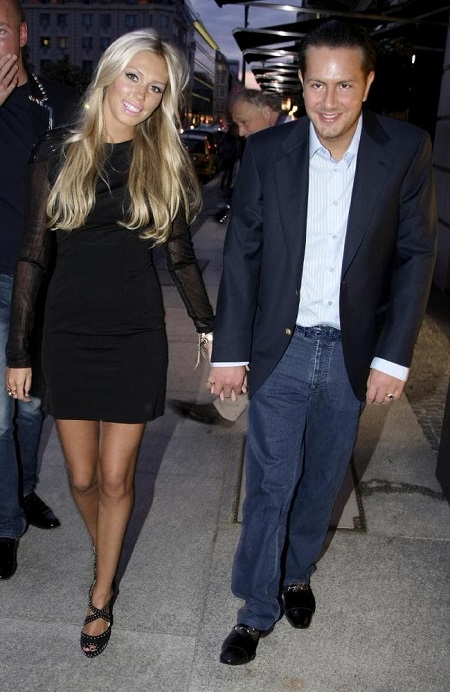 CAPTION: Petra and James Stunt married in 2011 and divorced in 2017 SOURCE: News AU

They tied the knot in an extravagant, lavish ceremony to the Odescalchi Castle in Rome.

After two years of marriage, the duo welcomed their first child, daughter Lavinia Stunt in 2013. The name of her next two children is James Robert Fredrick Stunt Jr. and Andrew Kulbir Stunt.