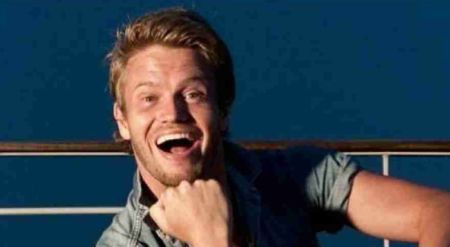 Peter Paul Loughran is an Irish hair stylist, phoptographer, and musician. Besides that, he is famous as the former husband of an English actress Lena Headey.

When And Where Was Peter Paul Loughran Born?

Peter Paul Loughran was born on July 7, 1969, in Belfast, Northern Ireland. He holds and Northern Irish. As his parents identity is missing, his ethnicity is also not available.

Career Insight And Net Worth

Paul has always been passionate about hair, photography, fashion, music, and art. In the United Kingdom he worked as a hair stylist for almost a decade. Later, in 2007, he decided to move to Los Angeles.

Many people intimidated him and he used the opportunity to establish himself as the popular hair stylist in the area. Eventually, in 2011, he strated his own company Peter Paul Hair in the town. Likewise, he even consult his clients via hos website PeterPaulHair.com. 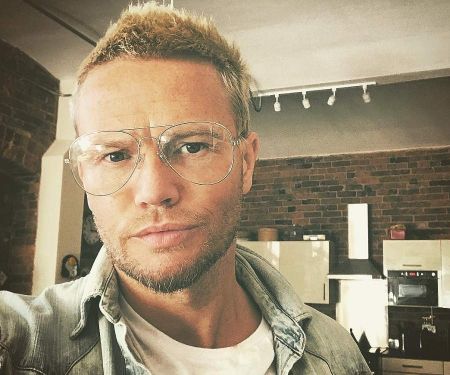 Besides a hair stylist, Paul Loughran is also a photographer. His company Peter Paul Inc. was expanded to other cities, apart from London and Ireland to provide opportunity for many talented artist among common people.

Despite all this success, Peter came to the limelight for his relationship with actress Lena Headey. As per some online sources, he has an estimated net worth of $400,000.

Peter Paul Loughran was married to actress Lena Headey. His wife is best known for her performance in HBO hit series Game of Thrones.

Loughran met his ex-wife for the very first time in 2007 at a friend's wedding and even danced with her. As per Lena, it was love at first sight and she was really very serious since beginning. 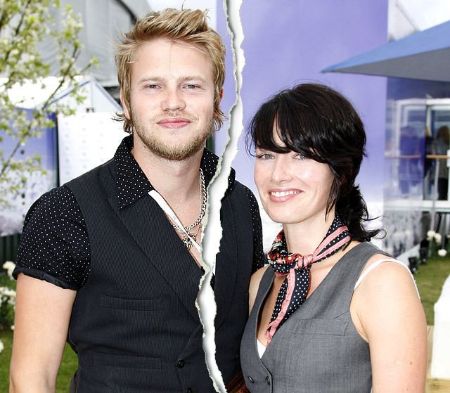 Their divorce was finalized on December 26, 2013 in the Los Angeles County Superior Court. The reason behind their separation was said to be irreconciable differences.

Peter had an ugly custody battle with his former wife Lena over their only child in September 2016. As per the legal doocuments he had, Game of Throne famed actress agreed to return their son, Wylie from the UK soon after shooting for the show was completed.

As per the report, Headey's deadline was September 5, 2016, but she violated the terms of the agreemment and keep their son even after the deadline was over. After, that Lena said that her photographer ex-husband claimed to let the kid live with his mom.

Again, the ugly custody battle went to court and it was disclosed that Lena had went to the court previously mentioning Loughran's past driving issues. She even showed a social media post by him posing along with an AK-47.

Then, his right to take the child on a holiday trip to Ireland was denied by the court. However, the update regarding an ugly custody battle is not available.