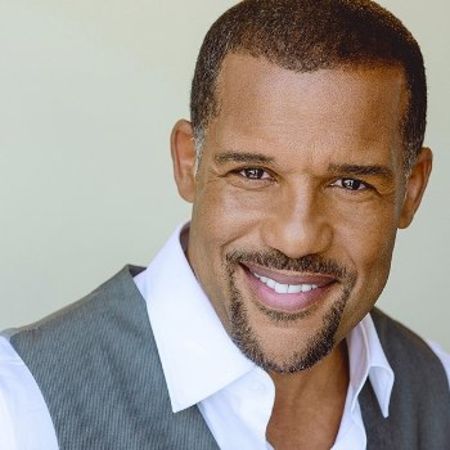 An American actor, screenwriter as well as a producer, Peter Parros is famous for appearing on the As the World Turns as Dr. Ben Harris. Some of his other notable work is on The Young and the Restless, The Family Man, CSI: Miami, Law & Order, and Castle. Currently, he plays the leading role in The Haves and the Have Nots.

Peter Parros was born under the birth sign Scorpio on November 11, 1960, in Brooklyn, New York and raised in Los Angeles and Salt Lake City.

Before becoming an actor, Peter Parros worked in a company that created special effects miniatures. In an interview, he disclosed,

What drew me in wasn’t the Shakespearean quality of acting. I was going to be the black Arnold Schwarzenegger.

In 1994 I was Dr. Ben Price on #OneLifeToLive and a high-top wasn't just a basketball shoe! LOL #FBF #SoapOperaWeekly

His TV series appearance includes The Facts of Life, Charles in Charge, The Young and the Restless, Star Trek: The Next Generation, The Family Man, Santa Barbara, CSI: Miami,  Law & Order, Castle, and many others. Currently, he plays the main role in The Haves and the Have Nots.

His movie work includes A Little Off Mark, Death Before Dishonor, and The Weekend.

The American actor, Peter Parros, has a net worth in millions. As of 2019, he has $5 million worth of fortune which he collected from his acting career. Here is the list of some of his movies box office collection"

The 58 years old, Peter Parros was previously married to Jerri Morgan, who is an American actress. The pair exchanged the wedding vows on October 5, 1985. Together the couple has welcomed two children: Clayton (son) born on December 11, 1990, and Petra (daughter) on October 28, 1992. 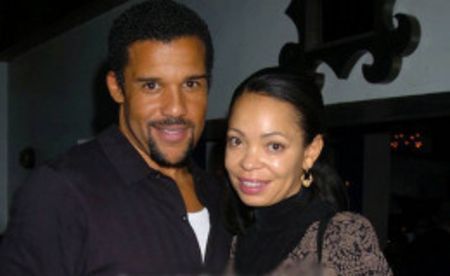 After three-decade of relationship, the couple parted their ways after lots of ups and downs in their relationship. Their divorce was finalized on August 25, 2015.

Since the separation, Peter has not been romantically linked with anyone. He seems to be focusing on his career than being engaged in any kind of relationship.