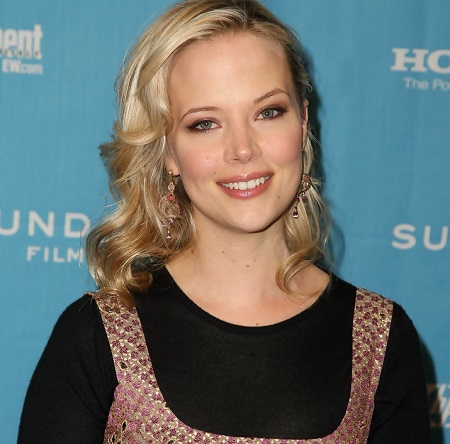 Pell James is a rising American actress who is widely known for appearing in an episode of Law & Order and Law & Order: SVU. She started her acting profession in the late 1990s and now has appeared in dozens of movies and television series, in combined. She, however, is also famous as Michael R. Burns.

Pell was born on 30th April 1977 and is currently 43 years old. She was born in Virginia, the United States of America and belongs to the American nationality.

Besides this, Pell has not disclosed anything about her educational background, parents, siblings, family life, and so on.

Pell is 5 feet 4 inches tall and has a bodyweight of 56 kg. She has a slim body build.

As mentioned above, the 43 years old actress began her acting profession in 1999 working in the movie, Black & White. She then appeared as Julie in film Uptown Girls in 2005. However, she grabbed attention for appearing in television series, Law & Oder in 2002 and Law & Order: Special Victims Unit in 2004. 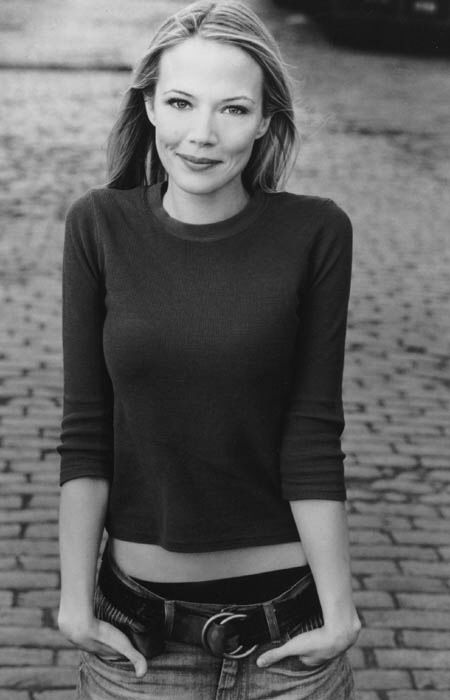 Talking about her movie career, Pell has appeared in movies like The King, Undiscovered, Confess, Broken Flowers, Zodiac, Surveillance, Neighborhood Watch, Shrink, The Lincoln Lawyer, Only the Brave, Dark Circles, Peppermint, Pawn Shop Chronicles, Against the Current, and so on.

How Much Is Pell James’s Net Worth?

Working in the entertainment industry for around two decades, Pell has been earning a considerable figure of money.

Indeed, secretive Pell has not disclosed the exact figure of her net worth; some tabloids reported that she has a net worth of $700 thousand. On the other side, her husband, Michael, is a multi-millionaire.

Talking about Pell’s current relationship status, she is a married woman. She is married to Michael Raymond Burns, who is a banker, entertainment executive, and vice-chairman of Lionsgate.

After dating for a while, Pell and Michael tied the knot in 2006, in a Roman Catholic ceremony at Chateau Marmont. Rev. William G. Murphy officiated their marriage. 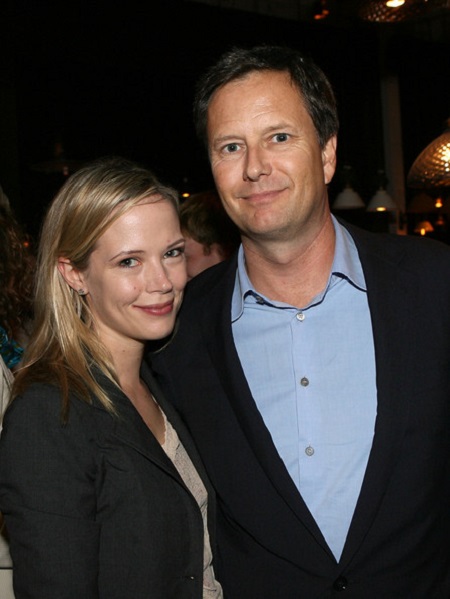 Pell is around nineteen years younger than her husband, but it has made no impact on their relationship. They are happy and enjoying fourteen years long marital life without any issues of divorce and separation.

Well, this is Pell’s first marriage but is the second one for her husband. Her husband was previously married to Lori Loughlin. The former couple got married in 1989 and later got divorced in 1996.