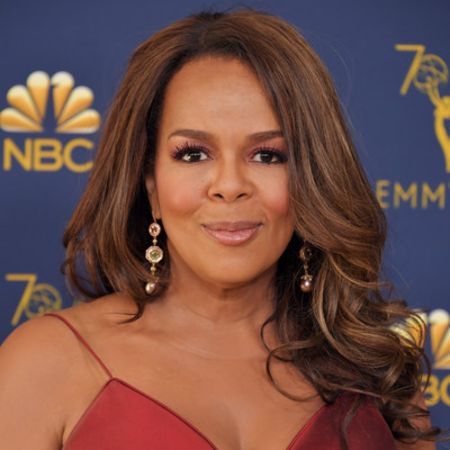 Paula Newsome is an American actress who rose to fame for her role in the comedy-drama film Guess Who in 2005. He was nominated for Screen Actors Guild Award for Outstanding Performance by an Ensemble in a Comedy Series. Her other hits projects include Chicago Hope, Law & Order, and Reign Over Me.

Born and raised in Chicago, the United States, Paula Newsome is a Morgan Park Academy graduate. She got a bachelor's degree from Webster University's Conservatory of Theatre Arts.

As per her ethnicity, she is Afro-American, and she holds American citizenship.

Made Screen Debut in 'Straight Talk'

Paula Newsome started her acting career with a small role in 1992 movie Straight Talk opposite Dolly Parton. Afterward, she starred in many other TV shows such as Chicago Hope, Law & Order and Heroes.

In 1998, she appeared in the NBC sitcom Connard Bloom alongside Mark Feuerstein and Lauren Graham. Newsome then played a role in the NBC legal drama The Lyon's Den in 2003. 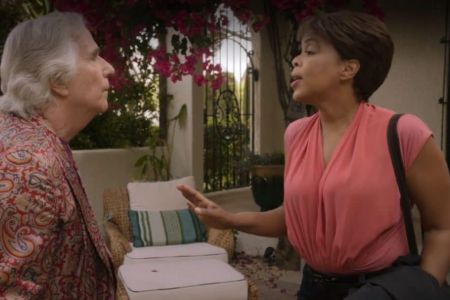 In 2005, Paula Newsome played the role of Darlene in the comedy-drama film Guess Who. Her other notable films are Little Miss Sunshine, Reign Over Me, Things We Lost in the Fire, and Black or White.

In 2007, the actress portrayed medical examiner Claire Washburn in the ABC police drama Women's Murder Club. She appeared on the show until 2008, along with Angie Harmon, Laura Harris, and Aubrey Dollar.

In 2009, Newsome guest-appeared in several projects including The New Adventures of Old Christine, Parenthood, and Grey's Anatomy. The actress also had recurring roles in the City of Angeles, NCIS, and Suburgatory.

In 2018, Paula played Detective Moss in the first season of HBO's Barry. A year later, she appeared in the seventh episode of Chicago Med.

How Much is Paula Newsome's Net Worth?

Paula Newsome is a renowned actress who has worked in numerous hits film and TV shows. The actress reportedly has a net worth of around $3 million, as of December 2019.

Newsome appeared in 2005 film Guess Who which made a worldwide collection of 101.8 million against the budget of $35,000,000. As being part of the project, the actress undoubtedly amassed a good sum of money.

Paula Newsome prefers being low-key when it comes to her personal life. There is no record or information regarding the actress' relationship status.

However, Newsome has on-screen relationships in many TV shows. In 2007, she appeared in Women's Murder Club as Clair Washburn, the wide of Edmund which was played by Jonathan Adams. 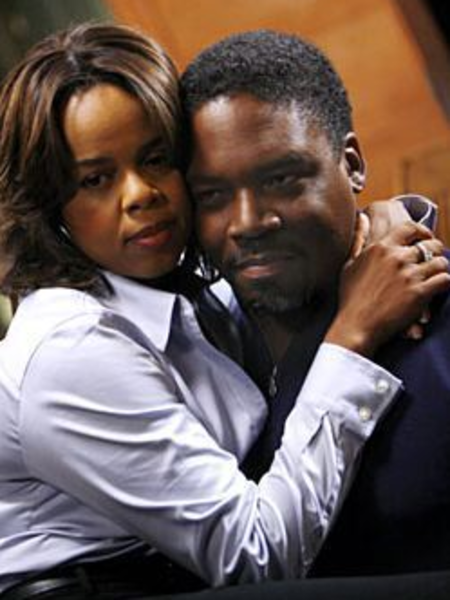 In addition, she has also played the role of the wife of a professor, John Sturgeon, in Grey's Anatomy.