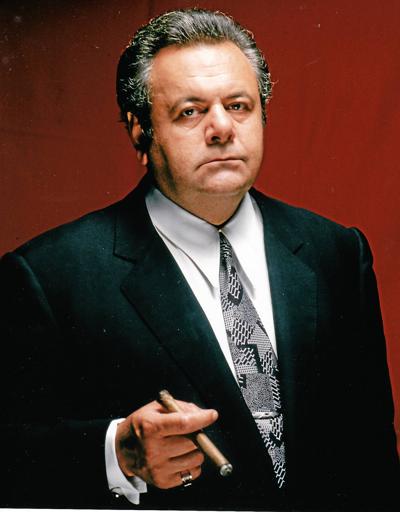 Paul Anthony Sorvino is an American actor, opera singer, businessman, artist, and sculptor. He is best known for his roles as Paulie Cicero (based on Paul Vario) in the 1990 gangster film "Goodfellas" and NYPD Sergeant Phil Cerreta on the TV series "Law & Order". Also. Sorvino appeared in "A Touch of Class", "Reds", "The Rocketeer", "Nixon", and in Romeo and Juliet as a supporting actor.

Paul Sorvino was born on April 13, 1939, in Brooklyn, Newyork, United States. He is the son of Angela Maria Mattea and Ford Sorvino. Paul hails from Italian ethnicity and aged 82 years old as of April 2021.

Moving towards his academics, he attended Lafayette High School, and later. graduated from American Musical and Dramatic Academy.

He stands at the height of six feet and two inches or 1.8m.

Career Highlights: What Is Paul Sorvino Most Known For?

The legendary actor started his career as a copywriter with John Margeotes, the founder of Margeotes, Fertitta, and Weiss, at an advertising agency.

He eventually switched to acting, "Where's Poppa?" directed by Carl Reiner starring George Segal and Ruth Gordon, was his first film. He later starred in Jerry Schatzberg's critically acclaimed "The Panic in Needle Park" in 1971.

Paul has starred in several films and television shows, including "A Touch of Class," "It Couldn't Happen to a Nicer Guy," "Angel and Big Joe," and many others. After starring as Paulie Cicero in the gangster film "Goodfellas" in 1990, he rose to prominence. The movie where he shared the screen with actors like
Ray Liotta, Robert De Niro, Joe Pesci, Lorraine Bracco, and Frank Vincent became the turning point of his career. 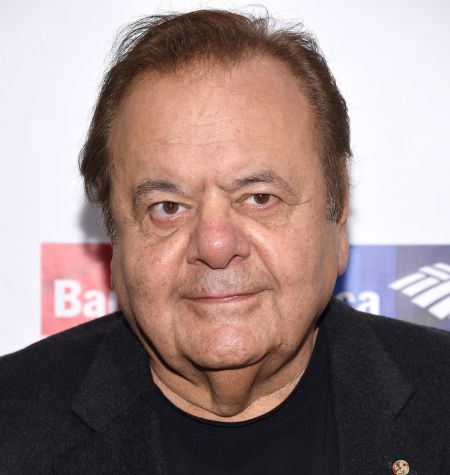 Later, the now 80-year-old actor was cast in the legal drama television series "Law and Order" as NYPD Sergeant Phil Cerreta. In April 2012, Sorvino was  cast as God in the short film "The Devil's Carnival." Most recently, he starred in the film Undercover Grandpa and the television series "Bad Blood."

Paul has also earned several honors, including the Lifetime Achievement Award in 2011 and The Audience Award for Lily of the Feast, and The Action on Film Award.

How Rich Is Paul Sorvino?

As of 2021, Sorvino's net worth is projected to be $10 million. This includes his property, funds, and earnings. His acting, opera singing, company, writing, and sculpting are his main sources of income. Paul has amassed a large fortune from different sources of income, but he prefers to live a simple life. 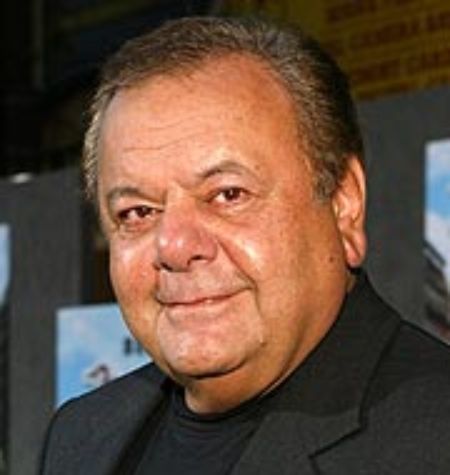 CAPTION: Sorvino's net worth is estimated at around $10 million SOURCE: People Quiz

Also, he is a businessman who owns many business organizations and we can believe that he has earned a decent sum of money from his side businesses.

The Goodfellows star is a husband and father. In his lifetime, Sorvino married three times. From his first marriage to Lorraine Davis, he has three children: Mira, Michael, and Amanda. His daughter, Mira Sorvino, is an Academy Award Winner, and his son, Michael Sorvino, is an actor. 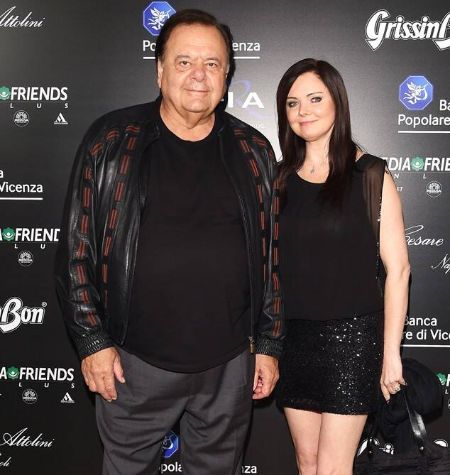 Paul later married Vanessa Arico, his second wife, in 1990. The pair were together for almost six years before divorcing in 1960. Later, he married his girlfriend, Dee Dee Benkie, in 2014. The couple met on Fox News Channel's Your World with Neil Cavuto