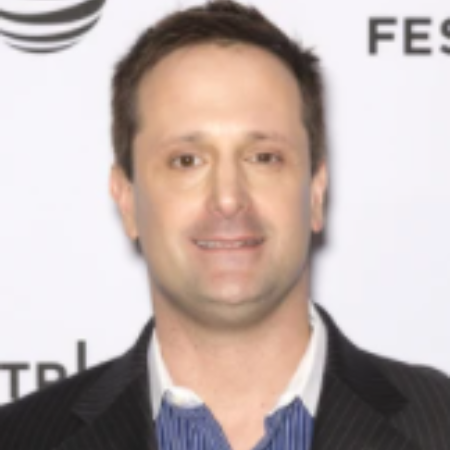 Another gem from the Sorvino family, Michael Sorvino is an American actor and producer who made a splash with films such as Summer of Sam, The Trouble with Cali, and Once Upon a Time in Queens. The actor is also noticed for his voiceover work as Tommy Angelo in the adventure video game Mafia.

Furthermore, Michael is the son of renowned actor, opera singer, and businessman Paul Sorvino and the brother of Academy Award-winning actress Mira Sorvino.

Michael Sorvino was born Michael Ernest Sorvino to actor Paul Sorvino and Lorraine Ruth Davis on November 21, 1977, in Tenafly, New Jersey, the United States. As of 2021, he is 43 years old.

He is the younger brother of multiple award-winning actress Mira Sorvino and writer Amanda Sorvino. He has a cousin named Bill Sorvino, who is also an actor, writer, and producer.

Regarding his educational background, he attended the Tenafly High School, completing in 1996. He obtained a bachelor's degree in Theater from Rutgers University's Mason Gross School of the Arts in May 2001.

The young Sorvino started his acting journey with a minor role in the film Amongst Friends in 1993. After that, he went on to star in feature films; Sweet Nothing and Summer of Sam.

In 2001, he acted in the film Perfume. Likewise, the tall actor was cast in the period war drama film Gods and Generals in 2003. He appeared as Mischa in the television miniseries Human Trafficking in 2005. 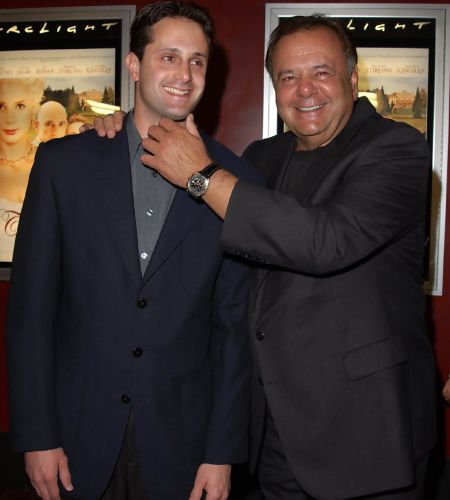 His other films and series include Blur, Blind Luck, Hunting Season, and Hillers. In 2012, he played Young Guido in the drama film The Trouble with Cali.

A year later, Summer of Sam star starred as Butler in the musical comedy-drama film How Sweet It Is and Dr. Shapiro in the post-mob film Once Upon a Time in Queens.

Sorvino's other notable films are Chasing Gold, Almost Paris, and The Depths. The actor earned additional fame for his voiceover work as Tommy Angelo in the adventure video game Mafia and Mafia II.

What Is Michael Sorvino's Net Worth?

Being born to such an established family and established career, Michael Sorvino is believed to have an estimated net worth of $2 million as of April 2021. He gathered a good amount of money through his acting career.

On the other hand, his father, Paul Sorvino, has a huge net worth of $10 million at present. He accumulated that wealth from his acting and singing career. Not to mention, he also adds decent sums from his side business.

Moreover, his sister, Mira Sorvino, has a whopping net worth of $16 million, which she earned from her successful acting career. She is an Academy Award and Golden Globe winner.

Sorvino is yet to get married and possibly single as of now. Till now, the actor has not introduced anyone as his partner or lover.

Unlike other celebrities, he is not active on any social media platforms. So it makes us very hard to pin down his relationship status.