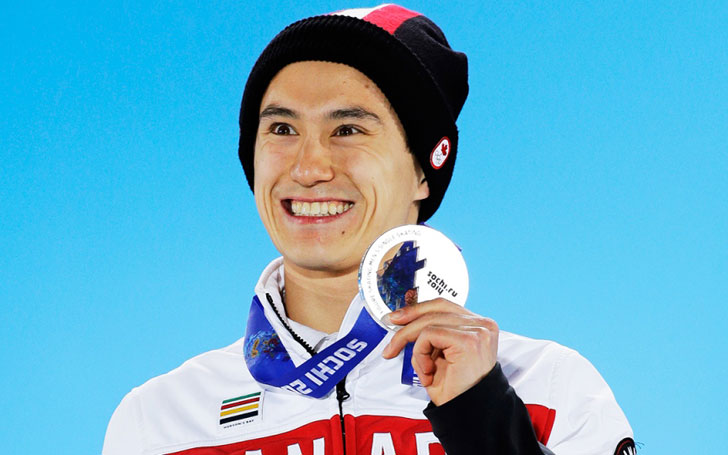 The 27-year-old Toronto native figure skater Chan registered his 10th title win, however, he was unable to execute No. 10 with the flawless precision of previous years in his final appearance. Chad said after the historic victory,

Ten is, after seeing it on the screen, being past Montgomery Wilson, it's pretty weird.

And then you see Kurt and Brian and Elvis on that list, and to see that I've accomplished what they've accomplished, and a bit more, it's amazing because I've looked up to them as idols.

It was only the second major event this season for Chan where he scored 181.26; overall 272.24 points happened to be enough to capture the title. Chan said,

It's obviously not the dream skate you expect for Number 10. Of course, I would have loved to have landed and nailed every single jump, but I did what I had to do. I had a lot of my own demons to battle coming here, so I think I was able to accomplish a big goal and a big step forward, so I feel good.

Gabrielle Daleman, who has been suffering pneumonia, won the women's singles title. On the other side, Meagan Duhamel and Eric Radford grabbed his Canadian-record seventh pairs title.