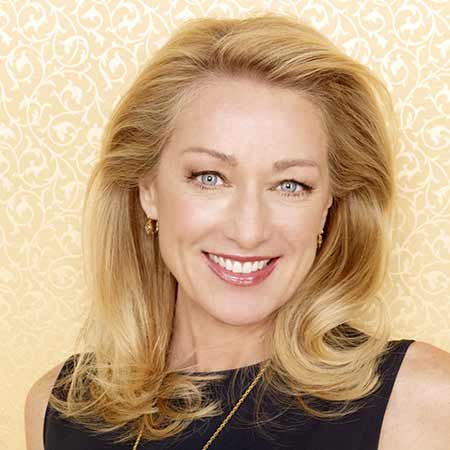 Patricia Wettig is an American actress and playwright. She is best known in the series Thirtysomething as Nancy Weston. She has also appeared in movies like Bongwater, Me and Veronica, and Guilty by Suspicion. Regarding personal life, Wettig is married to actor and producer, Ken Olin.

Patricia Wettig was born on December 4, 1951, in Milford, Ohio to mother, Florence Morlock, and father, Clifford Neal Wettig. Her father was a high school basketball coach.

Though Patricia was born in Milford, she grew up in Grove City, Pennsylvania. She has three sibling sisters; Pam Wettig, Phyllis Wettig, and Peggy Wettig.

She completed her high school in 1970 in a local school in Grove City. She continued undergraduate studies in Ohio Wesleyan University and graduated from Temple University in 1975.

She later joined Smith College for her Master’s studies and graduated with a Master of Fine Arts in playwrighting in 2001.

Patricia Wettig debuted as an actress in the television film Parole in 1982. She continued to act in several television films and series like Remington Steele, Taking Back My Life, Parallel Lives, and Stingray.

After being part of few shows, she joined the ABC’s drama television series Thirtysomething as Nancy Weston with Ken Olin, Mel Harris, Timothy Busfield, and Melanie Mayrorr. Her role was highly praised and related to. She was part of the show for four years from 1987 to 1991.

Before Thirtysomething, she was also part of the show St. Elsewhere as Joanne McFadden for a year. Wettig was also in the show L.A Doctors for a year in eight episodes with Matt Craven and Rick Roberts. 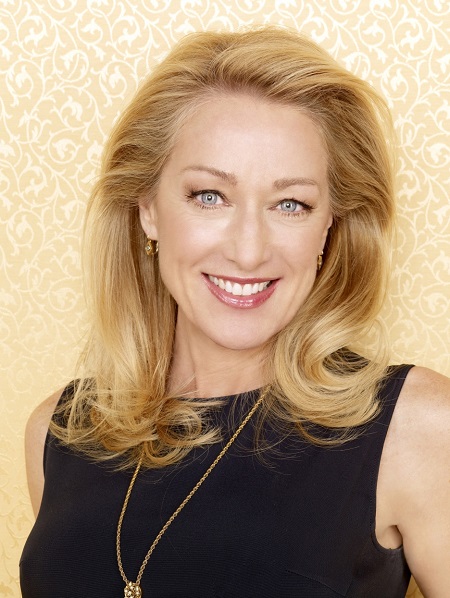 In 2002, she became part of the show, Alias as Dr, Judy Barnett for eleven episodes. She left the show in 2004. Patricia was also part of the show, Prison Break for two years. Her longest project was the family drama, Brothers & Sisters. She starred alongside Dave Annabelle, Sally Field, Rob Lowe, and Kerris Dorsey in the show for five years till 2011.

As of 2019, Patricia Wettig is preparing for her role in Dolly Parton’s web television, Heartstrings.

Patricia Wettig has a dream collection of awards. She has won three Emmy Awards and a Golden Globe Award. She won the Emmys in 1988, 1990, and 1991 for her work in the show, Thirtysomething.

Patricia Wettig has been in more than 30 projects since her career started. The Emmy-winning actress has earned enough to live a comfortable life. She stacked the majority of her wealth from the shows, Thirtysomething and Brothers & Sisters.

Wettig’s wealth comes both from her work and her husband, Ken Olin’s. Looking at all her involvements and accomplishments, Patricia Wettig's net worth is around $2 million.

Patricia Wettig is married to American actor and producer, Ken Olin. They met on the set of the movie, A Streetcar Named Desire where they played the role of a married couple. They immediately fell in love and got married on May 8, 1982.

They have two children together. Their son is named Clifford Olin and daughter is Roxanne Olin. Both of them are actors.

Age, Body Features, and Other Facts