Paternity of her next baby addressed by Megan Fox 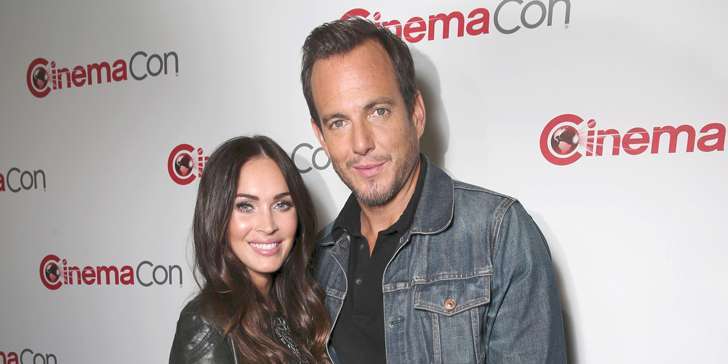 The news that actress Megan Fox is pregnant caught a lot of media attention and the question was raised about the father of her expected child. Megan Fox is now expecting her third child. Since the actress split from her husband of five years, Brian Austin Green, back in August, the surprise pregnancy caused many to speculate the paternity of her baby. There were many rumors and news of the possibilities of the child's father as Megan did not speak about it. The actress was not ready to make any verdicts until now.

Recently, the 29-year-old took to Instagram to set the record straight. She chose to speak about the increased curiosities in a very witty and sarcastic way. She posted a photo collage on her account. The photo collage included three men who Fox has worked closely with Shia LaBeouf, Will Arnett, and Jake Johnson. She also chose to caption it as #notthefather stating humorously. While on Tuesday, a source confirmed that Fox’s estranged husband is the father. “Of course, Brian is the dad!” the insider said. “They never stopped loving each other and they will never stop being devoted parents to their boys.” Fox and Green were married for 5 years and are already parents to two young sons, Noah, and Bodhi.

They are getting a divorce soon but despite the surprise pregnancy, the couple has no plans to stop their divorce. But rumors are that it might be kept on a hold. Fox and Green called it quits in August 2015. They, however, filed for joint custody of their children. Since then, they have remained on friendly terms and have been spotted together on multiple occasions. They both are really happy despite the surprise pregnancy, they are looking forward to welcoming their new child and are going to be responsible parents. The delivery date of their next child is not disclosed.