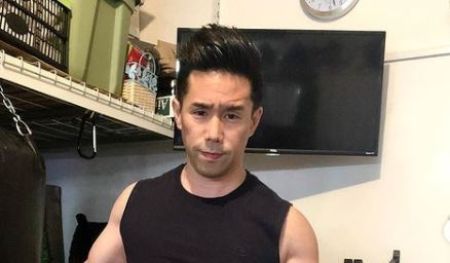 Parry Shen is an American actor famous for playing the role of Ben Manibag in the film Better Luck Tomorrow. He is also known for his performances in Hatchet, Ghost of Tsushima, and General Hospital. Besides that, the multi-talented star is also an author, screenwriter, and producer.

His father is from Shanghai and the mother is from Hong Kong. However, the details of his parents are not available at the moment.

Parry has been contributing to the Hollywood film industry since 1997. He started his professional journey with an uncredited role in the film Starship Troopers. Initially, he appeared in Shrieker, Buffy the Vampire Slayer, Beverly Hills, 90210, The King of Queens, and The Wild Thornberrys.

Eventually, the 47-year-old got his first hit starring as Ben Manibag in the 2002 crime-drama film Better Luck Tomorrow alongside Jason Tobin, Sung Kang, and Roger Fan. The same year he acted in the movie, The New Guy, and appeared on the series Sabrina the Teenage Witch only for an episode. 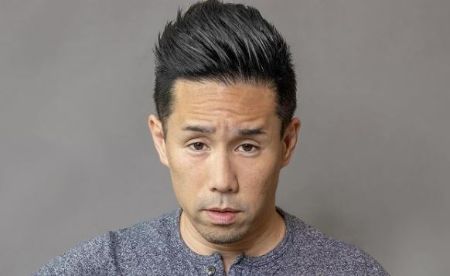 Besides that, he is also a producer and writer known for the film Unidentified. His other movies as a producer include Bloodhound and Automation.

Shen has so far 71 acting credits under his name. As of May 2021, General Hospital actor is worth $5 million. He earns hundreds of thousands via his commercials, sponsorships, advertisements, and endorsements.

New York-based actor is a married man and a proud father. Previously, on August 2, 2002, he exchanged wedding rings with his girlfriend Kim Hollands.

As per reports, Shen's wife is a fourth-grade teacher. Together the couple shares two kids, daughters, Avery Anne Shen and Kori Layne. 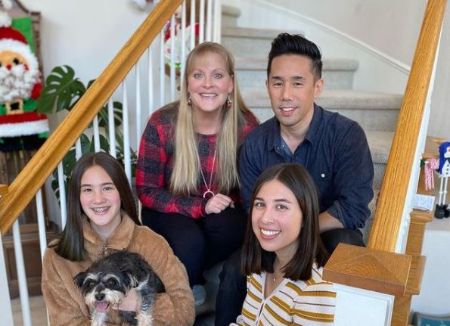 CAPTION: Shen with his wife and daughters SOURCE: Instagram @parryshen

Talking about his personal life, Parry is active on social media. His Instagram (@parryshen) currently has 19.5k followers. He often uploads posts where he is spotted with his family and friends.

Hatchet actor also shares pictures and videos related to his works. Likewise, he is available on Twitter (@parryshen) with 21.5k followers.