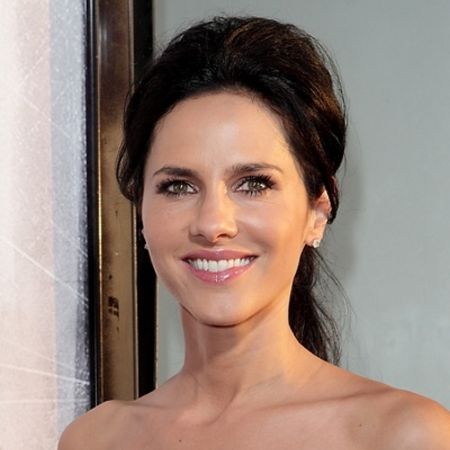 Paola Turbay is an American-born Colombian actress, model, beauty pageant queen, and television presenter. She was named Miss Colombia in 1991 and was the first runner-up in the 1992 Miss Universe pageant. As an actress, she is known for her roles in movies like Love in the Time of Cholera and TV series like Californication, True Blood, The Secret Life of the American Teenager, Royal Pains, The Blacklist, and Bosch.

How Old is Paola Turbay? What is her Height?

Paola Turbay was born Paola Turbay Gómez on November 29, 1970, in Houston, Texas to Colombian parents. She is 50 years old at the time of this writing and stands at 5 feet 7 inches (1.70 meters).

At age 10, her family returned to Colombia and settled in the capital city of Bogota. While living in Bogota, Turbay began modeling and represented her city at the Miss Colombia competition in 1991. She went on to become the winner of the whole competition and was crowned Miss Colombia 1991.

She represented Colombia at the Miss Universe 1992 pageant and finished second, losing to the eventual winner, Michelle McLean of Namibia.

Turbay holds a degree in psychology from the Universidad de Los Andes in Bogota, Colombia.

Paola Turbay is married to her longtime partner Alejandro Estrada. They have been married for over 26 years since tying the knot on December 24, 1994. 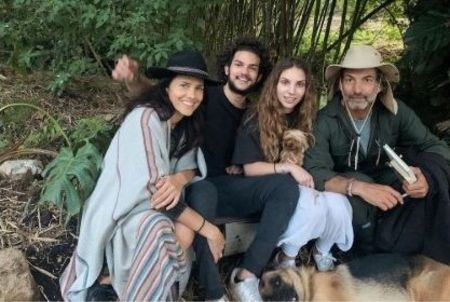 Paola Turbay with her husband and children SOURCE: Instagram

After studying acting at the Conservatory Program at The Acting Studio in Florida, Turbay made her on-screen debut in the mid-'90s and landed several roles in Latin television shows including "O todos en la cama", "Noticias Calientes", and "Las Noches de Luciana". 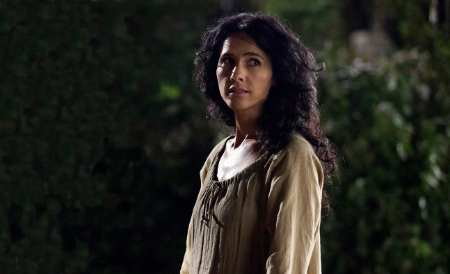 She achieved a major breakthrough with her performance as Cindy Lee in the ABC Family drama series The Secret Life of the American Teenager and as Antonia Gavilán in the HBO vampire drama series True Blood.

Paola Turbay is also a TV presenter and hosted several seasons of the Miss Colombia pageant, as well as the Colombian version of the dance reality competition Dancing with the Stars, Bailando por un Sueño.

According to some online sources, Paola Turbay has an estimated net worth of around $2 million.