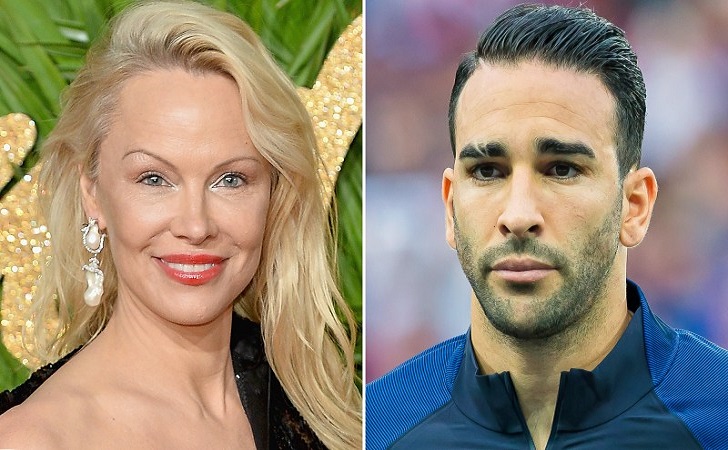 Pamela Anderson is spending her Christmas with some lucky men, including her boyfriend, soccer player Adil Rami!

The French athlete, 31, will travel to Malibu to spend his first Christmas with the former playmate Anderson, 50, and her two sons, Brandon and Dylan, from her ex Tommy Lee.

A source spoke to US weekly saying, ‘’

The boys have previously met Adil and they fully approve of him for their mom.’

The duo has been inseparable ever since they met in Cannes earlier this year. The French football star and Baywatch star are living together in Marseille.

While Anderson is 50-year-old, her new boyfriend Adil Rami is only 31, about the 19-year age difference, according to the source, Adil says,

Pamela is an alien, in the sense, she is without age and on a constant quest to save the world. Age is a non-issue for them.

The insider continues to add,

they live a very health-conscious and disciplined life together. He is good for her, fiercely protective.

‘’It’s really very romantic. He is incredibly proud of the work she does to protect refugees and animals. He brags about her a lot’’, the insider added.

Adil Rami’s friends from Marseille soccer team also confirm that the pair is ‘’madly in love’’ with each other. They also revealed that Anderson and Rami, whenever apart, count down the days until they are together again. 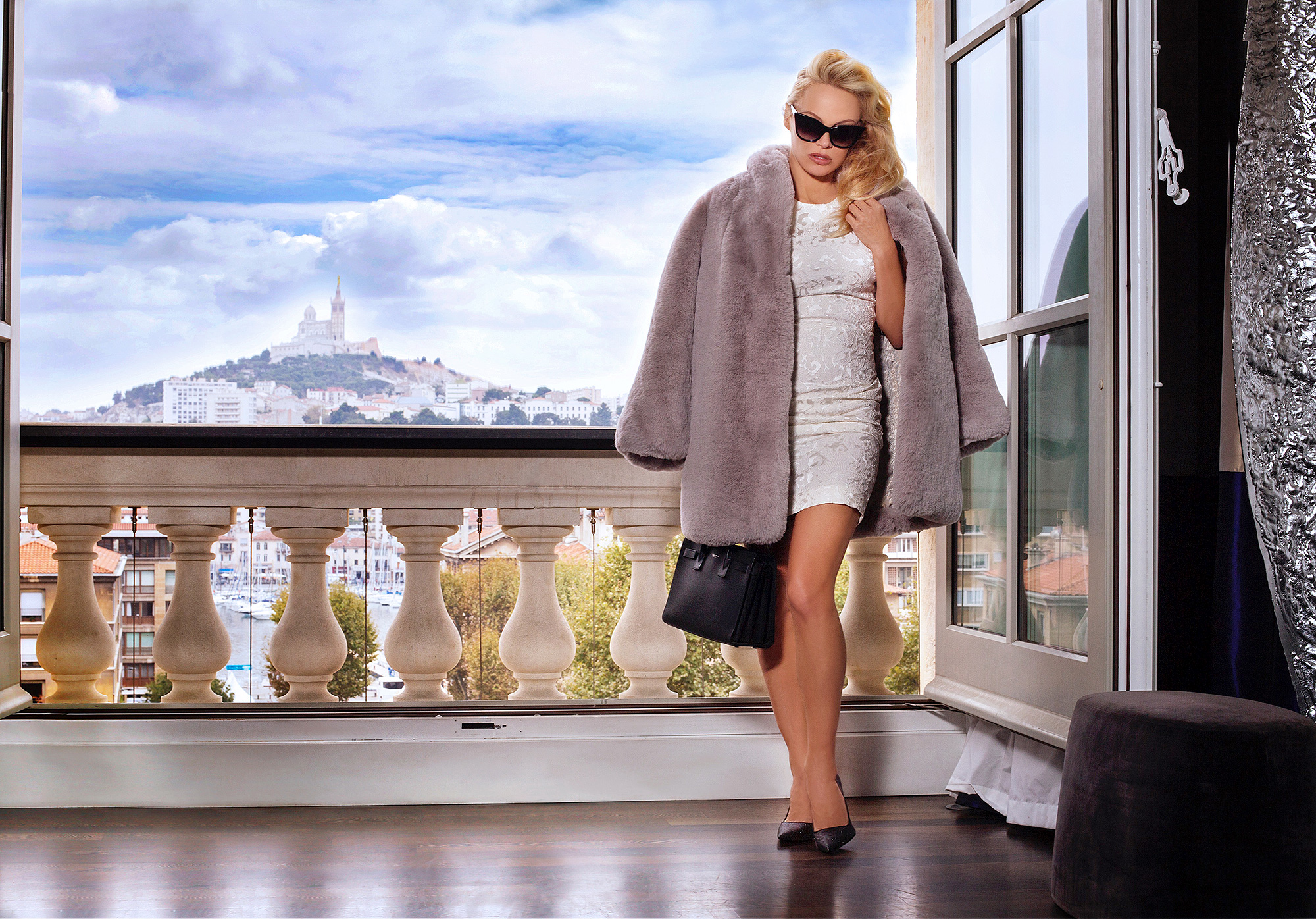 Only Me By Pamela Anderson

Even though the relationship is only a year old, it has chances of turning into happily ever after, Anderson was recently seen at Chrome Hearts in Paris, reportedly checking out some engagement rings.

‘’She loves Chrome Hearts aquamarine, and she hates blood diamonds’’- the insider added.

Pamela Anderson was allegedly dating Wikileaks founder Julian Assange, however, the rumors weren’t officially addressed. As per sources they ‘’ share a mission to free the world by educating it.’’