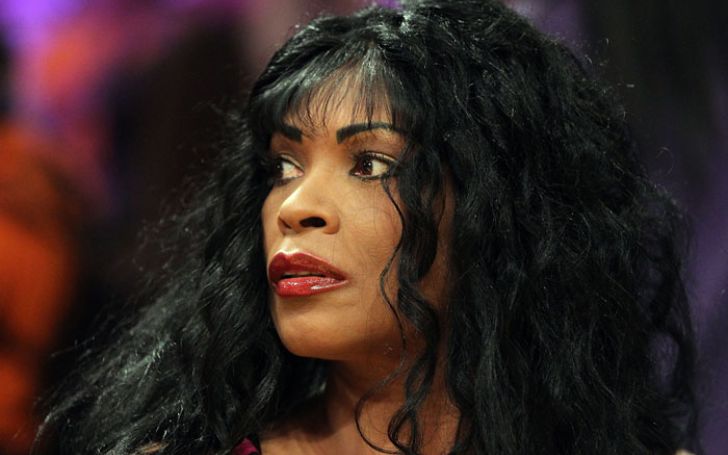 Pam Bryant is an American socialite but she started receiving limelight after her marriage with former NBA player Joe Bryant. Also, she is known for being the mother of late professional basketball player Kobe Bryant.

When was Pam Bryant born? What Is Her Nationality?

Pam Bryant was born in the United States of America however her exact date of birth is unknonw. She is of American nationality while her ethnicity is Afro-American. She was raised alongside a brother named Chubby Cox, a former NBA player.

Pam Bryant is married to Joe Bryant. They shared the wedding vows in the year 1975 after a year of dating relationship. Following years of marriage, they welcomed their first child as a daughter named Sharia Bryant on March 19, 1976. 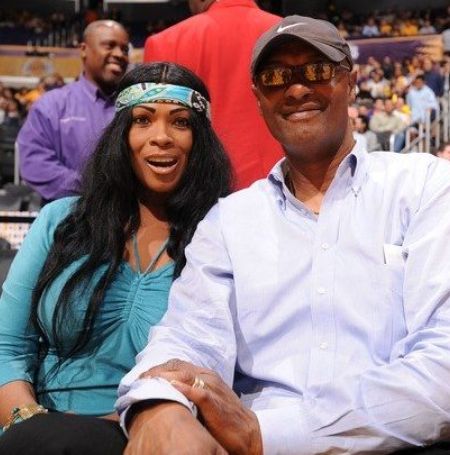 As of now, the pair has been married for more than decades and still has maintained a strong bond.

What is Pam Bryant's net worth?

Pam Bryant has a net worth of $1 million as of 2021 from her career as a socialite and also has shared a $5 million net worth. On the other hand, her late son NBA star Kobe had $500 million net worth at the time of his death.

Pam Bryant didn't have a good relationship with her son, Kobe. It all started after Kobe's marriage with  Vanessa Laine on April 18, 2001, at the young age of 22. Even Bryant's family didn't attend Kobe’s wedding at St. Edward the Confessor Catholic Church in Dana Point, California.

As per the source, Pam was opposed to the marriage as he was too young and also the woman was not African-American. Later on, they reconciled after Kobe and his wife Vanessa's first birth, Natalia.

However, in 2013, a huge falling out again after Kobe’s parents tried to sell his memorabilia. The property worth $500,000 was sold by them for $450,000. Also, Koe didn't invite his parents to his final NBA game before his retirement.

Later on, they issued an apology releasing a joint statement,

We regret our actions and statements related to the Kobe Bryant auction memorabilia. We apologize for any misunderstanding and unintended pain we may have caused our son and appreciate the financial support that he has provided to us over the years

Lost Her Son In Helicopter Crash

Pam Bryant lost her son and granddaughter, Gianna Bryan on January 26, 2020, in Calabasas, California in a helicopter crash.