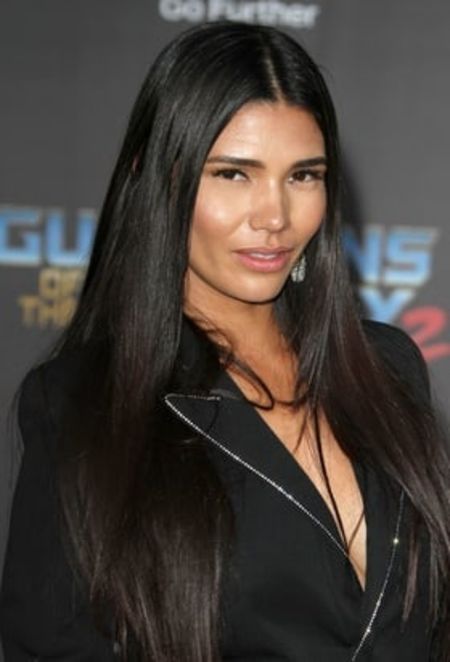 Paloma Jiménez is a Mexican-born model most known as the longtime partner of actor Vin Diesel. Paloma has been dating the actor of The Fast and the Furious franchise since 2007 and has three children with him.

How Old is Paloma Jiménez? Where was she Born? What is her Height?

Paloma Jiménez was born Karla Paloma Jiménez Denagustin on August 22, 1983. The 37-year-old is a native of Acapulco, Guerrero, Mexico, and is billed as standing at 5 feet 10 inches (1.78 meters).

She is an International Fashion Model

Jiménez has been modeling since her teens and was signed to ID Model Management and Look Models modeling agencies.

She emigrated to the United States, which turned out to be a godsend as her modeling career took off. She started landing prominent gigs with international brands like Coca Cola, Honda, and Pantene.

Paloma Jiménez has been in a relationship with actor Vin Diesel since at least as far back as 2007. 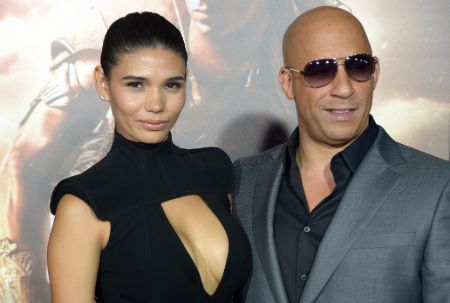 Their relationship understandably caused a stir in the media as the-then 24-year-old was dating Vin Diesel, who was 40 years old at the time -- nearly two decades older than Jiménez. 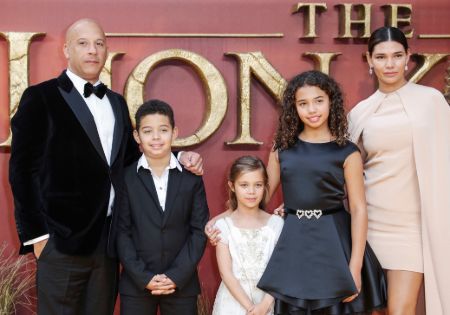 Pauline was named after Vin Diesel's Fast and Furious co-star Paul Walker -- who tragically passed away at age 40 on November 30, 2013.

What is the Net Worth of Paloma Jiménez?

While the net worth of Paloma Jiménez has not been disclosed yet, her longtime partner, Vin Diesel, is believed to have a net worth of around $225 million. His eminent wealth comes from his movie career. As the face of a multi-billion dollar grossing movie franchise, Fast and the Furious, Vin Diesel is one of the highest-earning movie actors in history.

As Vin Diesel's longtime girlfriend and mother of his three children, Paloma is one of the primary beneficiaries of his wealth.