Paige Wyatt And The Downfall 0f Wyatt Family! Details About Wyatt's Exposed Video And Her Boyfriend! 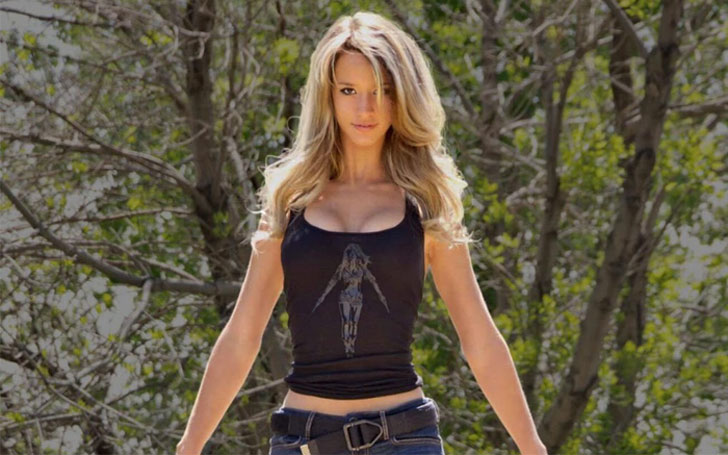 We all know the sexy and glamorous Paige Wyatt right? Of course, she is one of the members of the Wyatt family which was featured in American reality TV show American Guns, the show's first episode aired on 10th of October 2011.

Paige Wyatt being the cutest in the television series, is still popular among fans. From her exposed video, a few years ago to the downfall of her family recently, Paige is always on the news.

The Downfall Of The Paige Wyatt's Family-What Actually Happened?

The Wyatt family rose to fame after featuring in the American TV show Americans Guns. Rich Wyatt; the head of the family-owned a gun store named Gunsmoke Guns which became the main setting for the show. The show featured his wife, Renee Wyatt and his two step-children Paige Wyatt and Kurt Wyatt.

The family and the show was becoming popular day by day until April 2012, when Ryatt lost his Federal Firearms License because of violations of federal firearm laws and regulations. He was found guilty of conspiring to deal with guns without a valid license and of multiple tax charges. 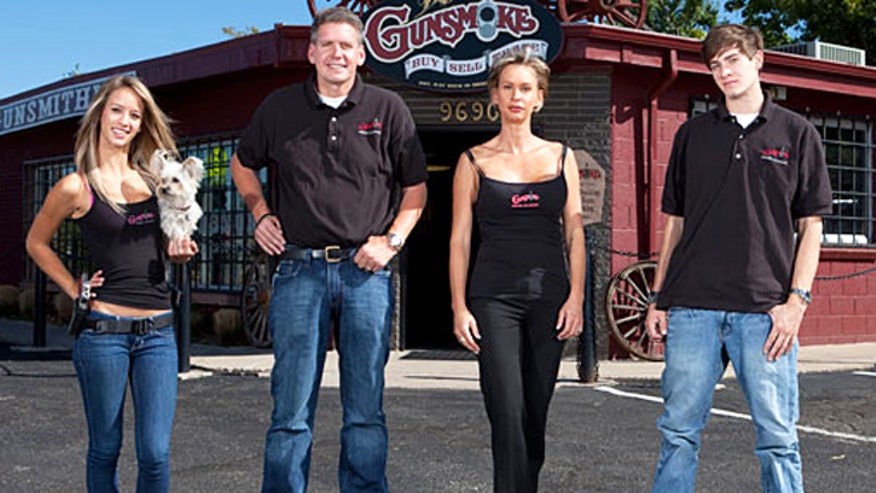 Their fans were highly disappointed and started boycotting the show:

"I know you all have to make money but would Discovery Channel PLEASE consider ceasing to broadcast the show in the U.K.? Sadly your program makes buying/owning guns seem fun, glamorous, even normal.

On top of controversies regarding the show, the U.S. Attorney's Office stated that Wyatt had failed to pay personal income tax to the nation starting the year 2009 when he approximately made $290,000 and then the list goes on.

On March 10, 2017, Wyatt was found guilty of 10 felony charges which include his dealing of firearms without a license and nine different tax invasion and tax fraud charges. The final verdict of the case is still pending.

What Was Paige Wyatt's Video About?

The much talked about and sexualized Wyatt's video is actually her birthday video; she wanted to share her birthday’s surprise video with all.

The video is no longer accessible, but she was highly criticized for the video.

Paige Wyatt's Affairs, Who Is Her Boyfriend?

Being a public figure is not an easy task, media and the fans are always on your face. Wyatt's followers and fans are curious to know about her affairs and personal life, however, she has not come out and discussed anything regarding her boyfriend or affairs.

But, according to some online sources, it has been reported that Wyatt is engaged now. She dated her boyfriend turned fiance Pete Hargis for a few years before they got engaged in 2019.

There are really few people who are not captivated by the charm of social media. Well, fortunately, Paige Wyatt is not one of them.

She is quite active on her Instagram account and trust us she looks amazingly fit and sexy and has over 9k+ followers.

About her twitter, she manages to keep it private but has 51.7k+ followers on there.

Though Vine is banned now, it was a hugely successful app at that time with more than 200 million active users, and Paige Wyatt was one of them.

She was very active on Vine posting some really funny vine videos to her credit. Her fans have combined and uploaded a number of her Vine Videos.

Well, it seems that she is quite jolly and hilarious and we hope despite being in the situation that she and her family are right now, they will be happy and out of trouble in the days to come.

Paige Wyatt has been running her own merchandise called Hughwear. She mainly sells men's printed T-Shirt, especially prints of guns. And most of her item's price is around $25.