Packer's Quarterback Aaron Rodgers To Have Surgery On Broken Collarbone 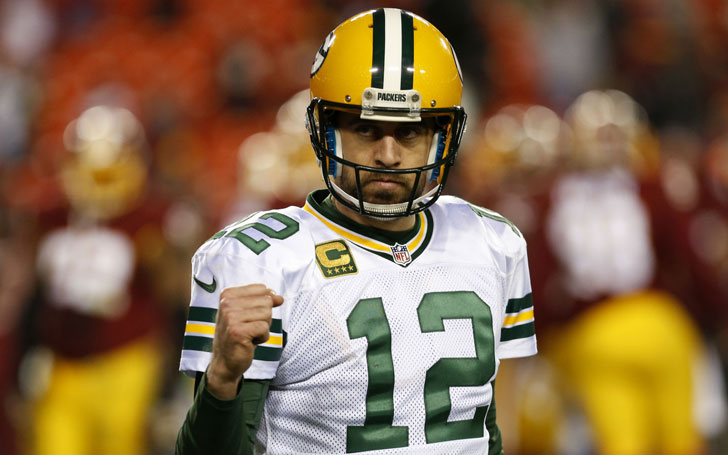 The Packers quarterback Aaron Rodgers landed on his throwing shoulder during the first quarter of Sunday's game against Minnesota Vikings. The Packers have announced Rodgers' injury through a tweet.

QB Aaron Rodgers suffered a broken collarbone. There's a chance he could miss the rest of the season.

Clavicle fractures surgery is often chosen when the fracture displaced or when trying to lessen the recovery time. Last time Rodgers had the left clavicle broken in 2013 and took seven long weeks rest without surgery.

Coach Mike said, "He'll be at a minimum of a significant amount of time. Potentially, his season can be over; He'll have surgery here in the near future. After we see how that goes, focus on getting better and healthy-- that's all that really matters right now."

Rodgers had the collarbone injury on his throwing shoulder in Sunday's match, which they lost to Minnesota by 23-10, when he was drilled into the turf by linebacker Anthony Barr. Sunday's loss was the second to the Packers in this season which left them second in the NFC North.?