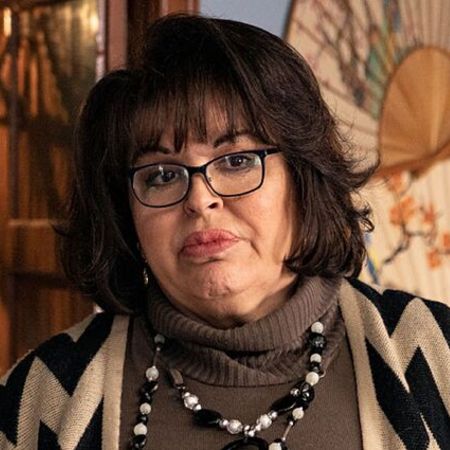 Paca la Piraña is a Spanish actress, television presenter, and vedette. She identifies as transgender and plays a fictionalized version of herself in the HBO Max limited drama series Veneno.

Francisca Aracil Cáceres, known famously as Paca la Piraña, was born on June 1, 1962, in  Almería, Andalucía, Spain. She was assigned male at birth but underwent gender transition surgery sometime in her life and became a woman.

Paca la Piraña spent most of her early life in Almeria where she performed in nightclubs. In the 1990s, she traveled to Elda, Alicante for work and settled in Valencia. Still struggling for work, Piraña turned to sex work. 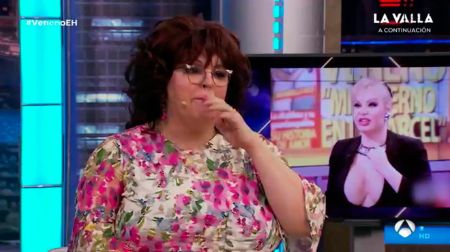 In that line of work, she met and befriended Cristina "La Veneno" Ortiz Rodríguez, another transgender sex worker. When Rodriguez's career took off, so, too, did Piraña's by association.

Piraña began making television appearances in the 2010s and made guest appearances in TV programs like Sálvame Deluxe and El Hormiguero. In 2020, she hosted her own show, titled Paca La Piraña, ¿dígame?.

She found global popularity when Cristina Rodriguez's life and death became the subject of the HBO Max limited drama series Veneno (2020). The eight-part miniseries is based on the 2016 memoir "Not a Whore, Not a Saint: The Memories of La Veneno" penned by Cristina's close friend and another transgender actress Valeria Vegas.

The series centered around Cristina's life and gender transition with Jedet Sanchez, Daniela Santiago, and Isabel Torres portraying the trans icon in the three stages of her transition. 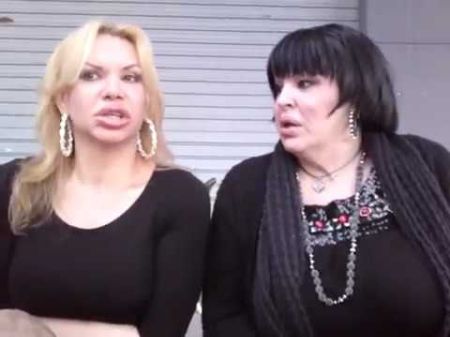 While the exact extent of her wealth is still to be determined, some online sources report that Paca la Piraña has an estimated net worth of $250 thousand.

How Old Is Paca la Piraña?

Paca la Piraña identifies as transgender. She was assigned male at birth and underwent gender reassignment surgery to become a woman.

What Is Paca la Piraña Famous For?

Paca la Piraña is a former sex worker-turned-actress, television presenter, and vedette. She plays herself in HBO Max's Veneno.

According to some online sources, Paca la Piraña has an estimated net worth of $250 thousand.