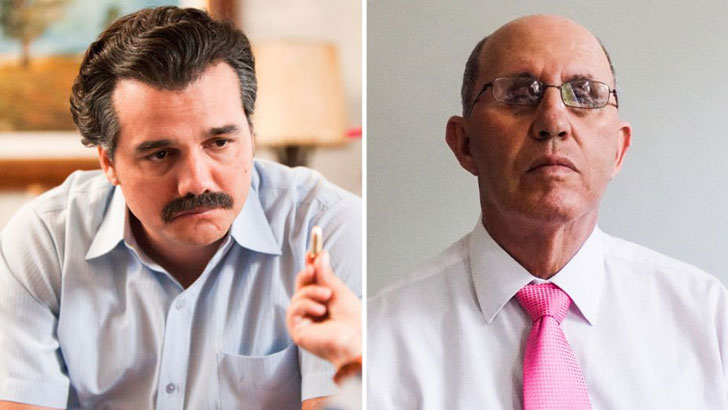 The infamous Columbian drug King, Pablo Escobar's older brother has dropped his battle with the Netflix over Narcos, TMZ confirmed.

The famous Netflix series Narcos, which tells the story of how Escobar made his astronomic money selling drugs in the '80s and '90s in the United States, has been a runaway success and earned the nomination at the Golden Globes and Baftas.

After Narcos' remarkable success, some of the remaining family members of Escobar family claimed some of the profits. Pablos Escobar's old brother Roberto Escobar also filed a trademark application on the terms of Narcos and Cartel Wars. However, now, Roberto Escobar has dropped out of the battle.

According to new legal documents obtained by TMZ, the Escobar Inc. (the company run by Roberto) has recently filed an abandonment of its trademark application in November. However, it's not clear if they have reached any settlement with the Netflix yet

Netflix announced that Michael Peña and Diego Luna will be starring in the fourth season before releasing the teaser in mid-December. The teaser revealed the casting but didn't disclose its plot.