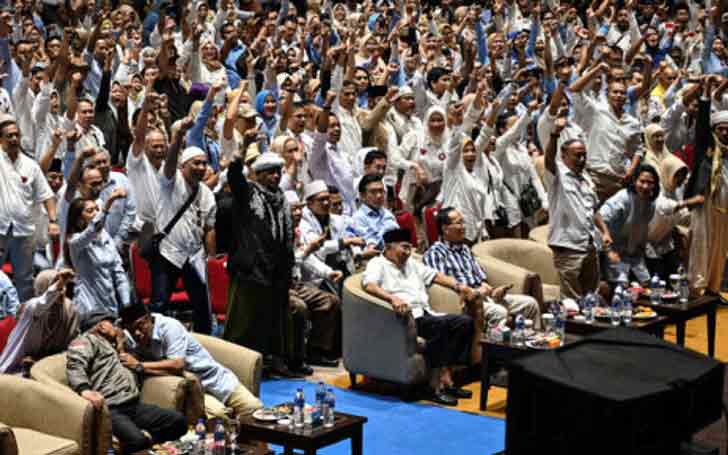 Indonesia held the elections on April 17 which were the first time the country of 260 million people combined the presidential vote with the aim to cut the costs.

CAPTION: At least 272 election staff died due to overwork in vote counting in Indonesia SOURCE: The Straits Times

Estimated 80% of the total 193 million voters participated in the largely peaceful elections where each voter had to punch up to fice ballot papers. The elections were conducted in over 800k polling stations.

The elections officials had to count the ballot papers by hand continuously for days which turned deadly for many of the staff. Spokesman of the General Elections Commission (KPU), Arief Priyo Susanto told at least 272 officials had died as of Saturday, 27th April.

Susanto further reported most of the officials died from overwork-related illnesses where 1,878 had fallen ill. On 23rd April, the health ministry issued a circular letter urging health facilities to give health care for the ill election staff. On the other side, the finance ministry was working on compensation for the bereaved family.

According to some outlets, the election commission (KPU) will conclude vote counting soon and will announce the winners of the presidential and parliamentary elections on 22nd May.

Meanwhile, both the candidates of the presidential elections declared victory though initial countings suggested Widodo won the election by around 9-10% points.