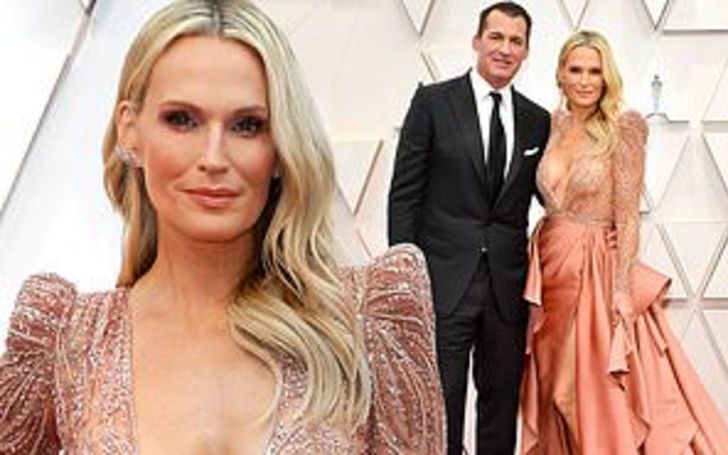 Oscars 2020 PDA! Molly Sims and Scott Stuber stepped out together at the 92nd Academy Awards where they were spotted packing on PDA.

The husband-wife duo hit the red carpet on Sunday, February 9, at the Dolby Theatre in Hollywood. The 46-year-old looked so glamorous at the event as she was joined the head of original films at Netflix.

Many Netflix films, including The Irishman, The Two Popes and Marriage Story, were nominated for Oscars.

Sims wore a Zuhair Murad gown, Chopard ring, Louboutin shoes and carried a Judith Lieber clutch at the event. The film producer gave the model a kiss on the cheek at the event. 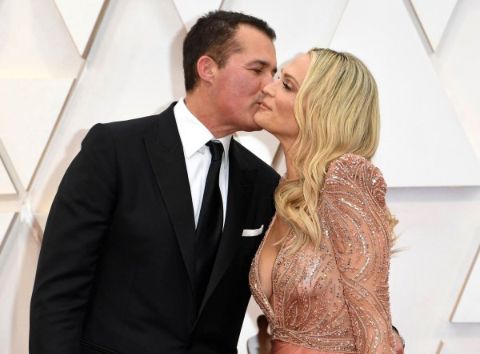 Sims and Stuber tied the knot in a lavish ceremony on September 24, 2011. As per the report, the two dated for a long time before they decided to get married.

The amazing couple, who has been sharing a romantic marital relationship for more than eight years, is parents of three adorable children; two sons Grey Douglas Stuber and Brooks Alan Stuber, and a daughter Scarlett May Stuber.

Stuber was also previously married to American actress Rachel Nichols from 2008 to 2009. Nichols has currently been married to Michael Kershaw. They exchanged wedding vows in 2014.