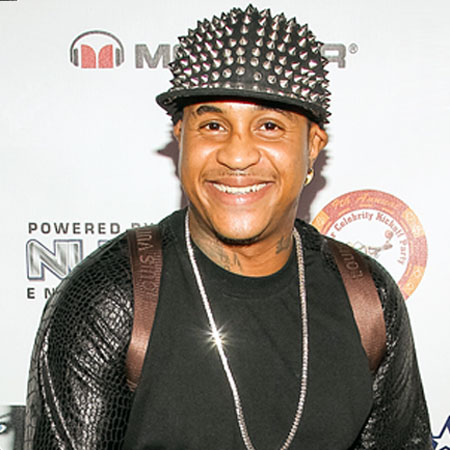 A multi-professional artist Orlando Brown is an actor/voice actor, rapper and singer. He is known best for his role as, Eddie in That’s So Raven, Tiger in Major Payne and Max in Two of a Kind.

He also lent his voice of Sticky Webb on the animated TV series The Proud Family and lead character, Cornelius Fillmore, on the animated show Fillmore. In 2016, he appeared in a thriller drama show Smoke Filled Lungs.

He has made songs with several artists including Akon, T-pain, Raven Symone and Pimp C. He has also released two studio albums.

Orlando Brown attended several acting and dancing training for pursuing his acting career. He started in Hollywood as a child actor at the age of 7. He played the character Tiger in the 1995 American Military comedy film Major Payne.

Brown was TV series The Proud Family's Sticky Webb's voice. He also voiced the character of Cornelius Filmore from the animated show Filmore. 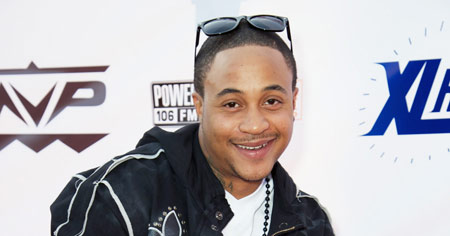 Starting  2003 Brown appeared in supernatural television series 'That's So Raven'. On the show, he played  Edward "Eddie" Thomas and was featured in 99 episodes of the series along with Raven-Symone and Rondell Sheridan. Orlando Brown is also popular for his role of 3J in Family matters.

As of 2018, his net worth is $200K, according to the Celebrity Net worth. He has enacted in several films and TV series which include his highest earning animated films like The Proud Family Movie, The Peer Bear and many others. He garners this amount from his successful career as a hip-hop artist and musician.

Brown was arrested on 29t February 2016 in California and was charged with 'misdemeanor, drug possession with intent to sell, contraband in jail and for obstruction of justice'.

Brown was arrested for the second time in Barstow, California on January 18, 2018. He was alleged of family dispute including an argument with his girlfriend and his girlfriend's mother at his apartment.

Also, he was charged with battery of a spouse, resisting a police officer, and possession of a controlled substance. He was booked into the Barstow Jail on the same day.

Orlando Brown had an alleged affair with American actress and singer Anneliese van der Pol. The two met in 2001 on the sets of 'That's so Raven.' and allegedly broke up in 2003. 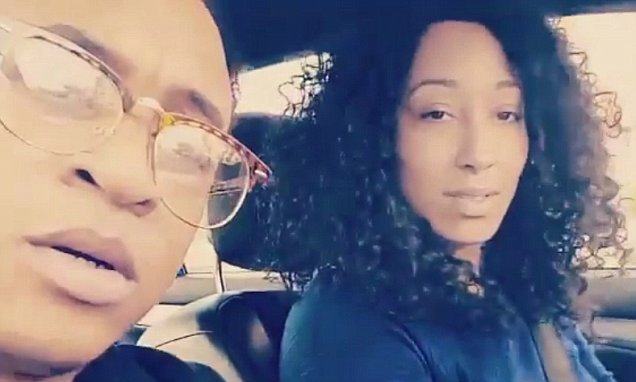 Orlando Brown famous for his role in television series 'That's So Raven' and Family Matters. He is an American singer, actor, voice actor and a rapper. 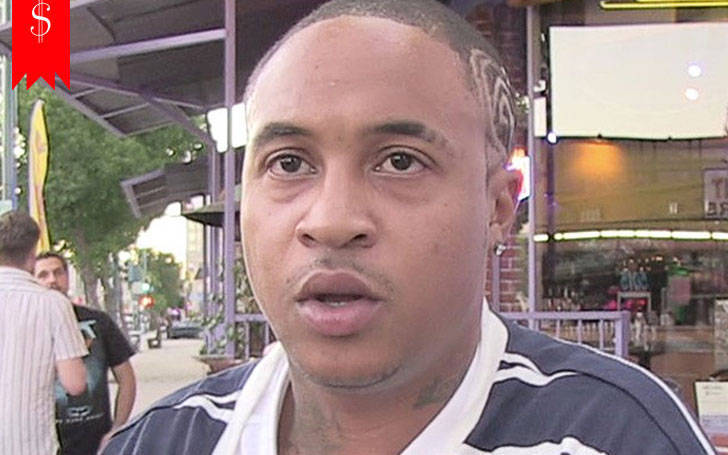 What's actor Orlando Brown's Net worth? Know about his house, luxury car and source of income