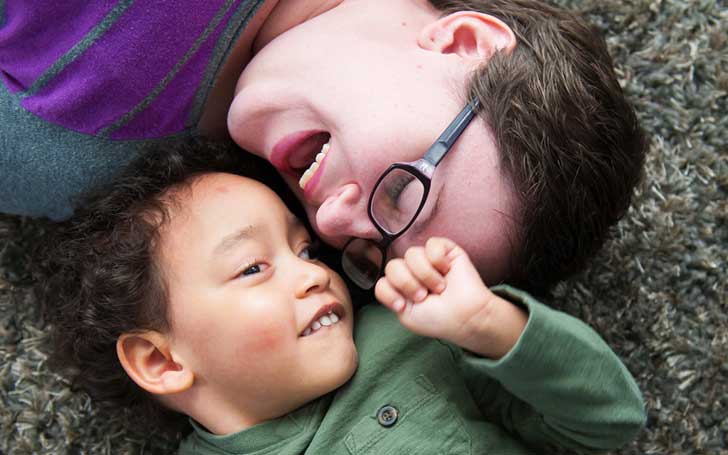 A Mother Killed Her Disabled Son Before Trying To Kill Herself

Tashina Aleine Jordan, 28, was found unconscious by her relative on Monday at the Bend home. Authorities said they found a boy, Mason lying unconscious inside the home where he was pronounced dead. 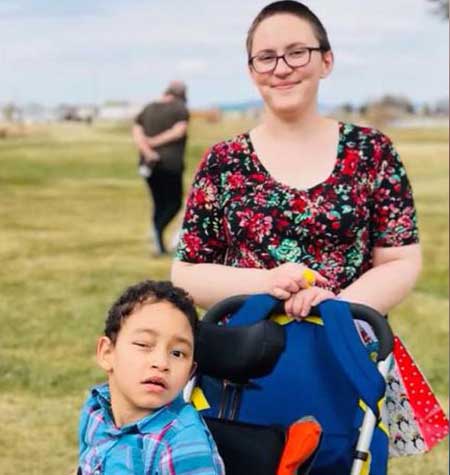 CAPTION: An Oregon woman killed her disabled son before she tried to kill herself SOURCE: WBNS-10TV Columbus

Lieutenant Clint Burleigh told KTVZ-TV that the notes at the scene indicated Jordan was the shooter, who remains hospitalized till Wednesday who tried to commit suicide taking a combination of pills.

According to NY Post, Jordan was the primary caretaker of her son, who suffered a brain bleeds and lapsed into a coma before reawakening. Diana Hansen, Jordan's close friend, and the executive director of Central Oregon Disability Support Network said Mason was unable to feed, bathe or dress and used a wheelchair.

Hansen further said Mason's father left him and his mother after his diagnosis. After Mason's diagnosis with the disease, he was homeschooled. She said,

She was just an amazing, amazing mother who dedicated her whole life to him. Everything that she could possibly do for him, she did.

None of us saw it coming at all. It's a total shock. It's not something that's uncommon for caregivers to talk about and try to work through and share that they've had thoughts of that, but generally by the time they're talking about it, then they're less likely to do it.

The KTVZ-TV had interviewed Jordan when Mason was only 4. At that time, the viewers had raised $4000 to buy him a specialized bicycle which he could operate himself.