Orange is the New Black 38 years Taryn Manning is still single or Married?Who is she dating? 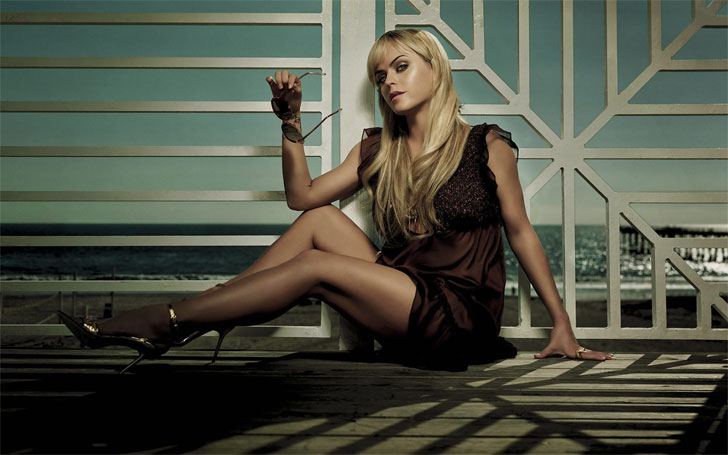 Virginia-based actress, Taryn Manning is well known for appearing in teen drama Crazy/Beautiful followed by a lead part next to Britney Spears in Crossroads which garnered her mainstream attention.

Manning, the vocalist for the electronic duo Boomkat has been in a couple of relationships so far. Today, we’ll discuss who the glamorous starlet and model, Taryn Manning is dating currently? Or is she still looking for her Mr.Perfect? Stick with us as we reveal all the details regarding her personal life right here from this column.

On 25th April 2002, Manning and Collin were spotted at Maxim Hot 100 Party Inside at Yamashiro in Hollywood, California. Taryn and Clifton were in an on and off kind of relationship for 8 long years. Unfortunately, in January 2012, the philanthropic pairs broke up due to some personal issues.

Since then, this duo was never seen together. Before the couple’s split, Taryn and Clifton were last seen at RAGE Official Launch Party at Chinatown’s Historical Central Plaza on 29th September 2011 in Los Angeles, California.

Taryn Manning Rumored To Be Engaged

Orange Is The New Black star, Taryn Manning was rumored to be engaged to her DJ boyfriend Chris Bedore! The news swirled after Taryn shared the photo on her Instagram on 28th July 2014 night with #inspired.

Amid, she was wearing an engagement ring; posting a wedding dress. Except for that, a couple of hours later she posted the sparkler with the caption “Dream” and acknowledged that the dress was for the movie. She serves for the Somaly Mam Foundation, which works on eliminating human trafficking in Asia; as well as raising funds for several breast cancer charities.

So, this is all that we have on your favorite Orange is the New Black actress Taryn Manning's personal life, stay in touch with ArticleBio for more news and gossips on your liked celebrities.