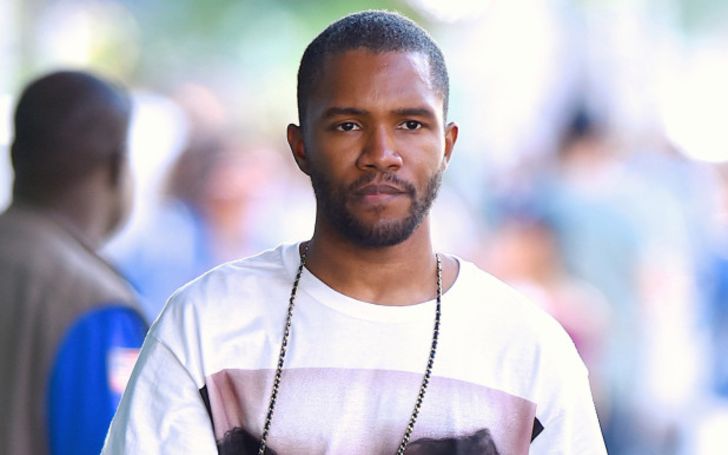 Frank Ocean Revealed He Is In A Romantic Relationship Since Three Years.

The American singer, Frank Ocean recently opened up that he has been in a dating relationship for around three years. He officiated it while giving an interview to the Gayletter publication after he was asked if he ever used a dating app or not.

I definitely wasn’t using dating apps before then. I don’t think I would use dating apps now. I f–k with Marc Jacobs’ philosophy on that, so I wouldn’t rule it out, but it is a little hectic being a famous person on dating apps.

Well, the rapper has been very secretive when it comes to sharing about his personal life, so due to this reason he has preferred to keep his romantic life under the wraps.

Even in the interview, he didn't openly officiate about his boyfriend's name and other information about his love life but he disclosed that he said goodbye to the dating app for gay in October 2015.

The Thinkin' 'Bout You artist officiated about his sexuality in July 2012 by sharing a letter on Tumblr. At that time he wrote,

4 summers ago, I met somebody. I was 19 years old. He was too. We spent that summer, and the summer after, together. Everyday almost. And on the days we were together, time would glide. Most of the day I’d see him, and his smile. I’d hear his conversation and his silence. Until it was time to sleep. Sleep I would often share with him. By the time I realized I was in love it was malignant. It was hopeless. There was no escaping, no negotiating with the feeling. No choice.

Hope he will soon reveal all the details about his romantic love life and his partner.