One Of The Richest Men In the World, Carlos Slim Helu's Married Life Details- Is He Still Married or Has He Divorced? How Many Children Does He Have? 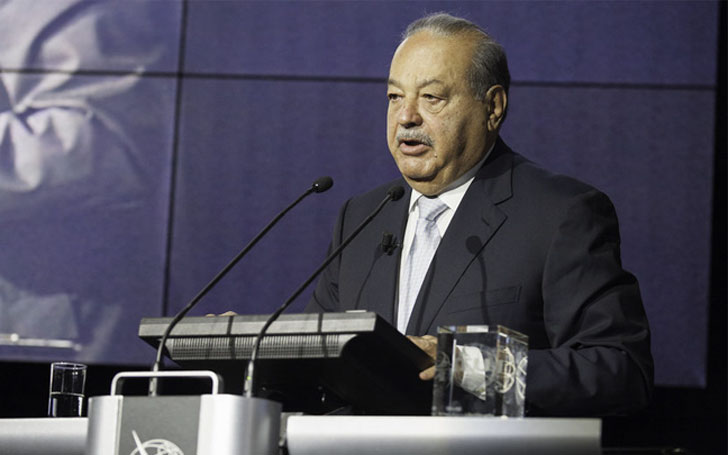 The sixth richest person in the world, multi-billionaire Carlos Slim ranks close in the list of important people like Bill Gates. He has huge investments in education, healthcare, real estate and transportation among other fields.

Yes, Slim has a lot of money, but there is more to his life than just money. What about the personal aspect of his life? Is Carlos Slim married? If yes, who is his wife? Has he ever been divorced? We have the details.

Carlos tied the knot to his longtime love Soumaya Domit Gemayel, a Lebanese girl, back in the year 1967. Carlos was just 26 years of age at the time of his marriage.

Soumaya lived 32 years of her married life with Carlos until her death in 1999, she died due to kidney-related health issues. However, Carlos still remembers his late wife. He once said that Soumaya was the one who taught him about sculpture and paintings. 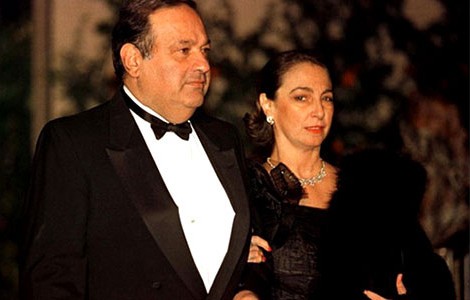 In an interview in February 2011, Carlos Slim Helu  said:

She was very sensitive to art. For our honeymoon, we went to lots of galleries. The first time I went to Europe, in 1964, I went to galleries alone.

Carlos Slim Helu isn't a regular billionaire, he is more into art and sculpture than cars and hotels. He founded an art gallery in Mexico in 2011 and dedicated it to his late wife, he named it Museo Soumaya after his wife.

Helu's love for Soumaya even after her death shows just how strong their marriage was. Their wedding picture shows Slim in a bow tie and his lovely wife wearing a gorgeous wedding dress. It's now framed on the walls of Slim's family home.

Additionally, Slim founded 'CARSO' an organization joining his name and his late wife's name apart from founding one of the biggest art gallery museums 'Museo Soumaya' in Latin America in the memory of Soumaya.

Carlos and Soumaya have a total of six kids together. Carlos Slim Domit, the oldest son in the family is a businessman. He is one of the richest men in the United States. He completed his graduation in Business Administration from Universidad Anahuac.

Carlos Slim and his three sons, Patrick, Carlos, and Marco

Marco Slim, the third son of the family, who was born on earth on 1 January 1970 is currently the head of Inbursa. Carlos has three daughters; Johanna Slim Domit, Vanessa Slim, and Soumaya Slim