One Of The Richest American Advocates, John Morgan's Career Achievement And Overall Net Worth 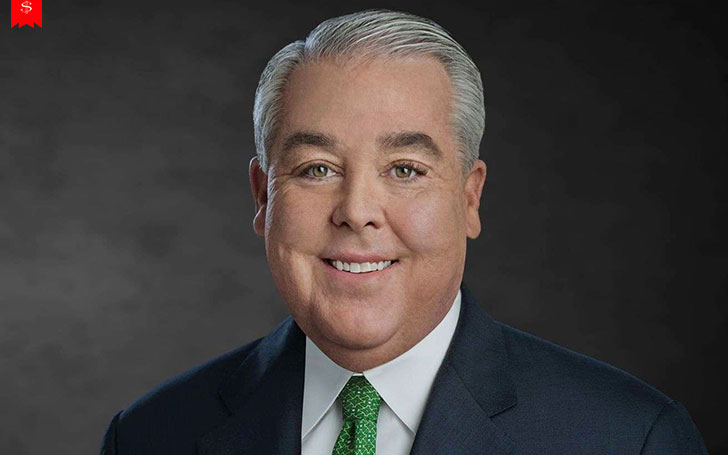 John Morgan is a famous lawyer and medical marijuana advocate who started his professional career in 1984. He is also regarded to be one of the most expensive lawyers in the United States.

While talking about John Morgan’s net worth in 2019, it is reported to be around $730 million that he collected from his professional career as a personal injury/class action/ injury lawyer. 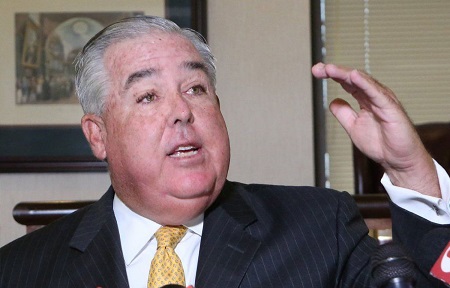 Besides this, he is the present of Florida Blue Key, and his attorney and author career are other sources of income. He also makes a hefty amount of money through his numerous books released.

There is no doubt that the multi-millionaire John Morgan is living a lavish lifestyle, and his son’s Instagram is the proof of their lifestyle. His son showcases numerous glimpse into their luxurious life.

The 63 years old Morgan and his family can be seen traveling in private jets, trip around the world, living in fancy hotels, wearing branded clothes, displaying expensive cars collection, and updated gadgets.

Morgan’s family was once seen enjoying private performances of Jimmy Buffett at their 18,000 square foot mansion.

Back in 2017, Morgan was on the headlines when he spent more than $7 million to push two statewide ballot initiatives. As per him, the investment was just a drop in the bucket comparing to what he will be investing. He wants to expand medical marijuana throughout Florida.

Similarly, Morgan had spent around $6.8 million on the United States for Care campaigns in order to pass a constitutional cannabis amendment in the year 2014 and 2016.

As per the information gathered from Miami Herald, Morgan plans to plunge up to $100 million in the right opportunities.