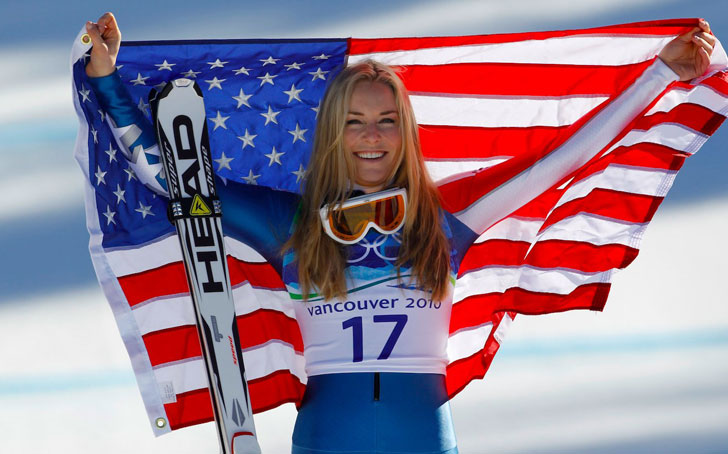 13th Medal For the United States in the Winter Olympics 2018!!

American Skiing superstar, Lindsey Vonn has won third Olympic medal of her career and the thirteenth medal for the United States in Winter Olympics 2018. Von also set the record for the oldest woman to claim a medal in the Olympics after her bronze in the women's downhill on Wednesday morning. 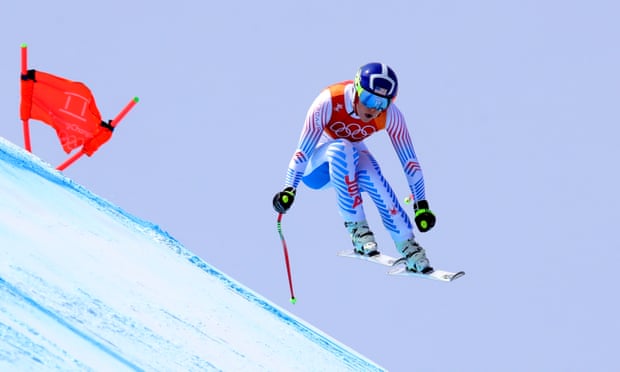 After the win, Vonn became emotional while speaking about her future. She said,

It's sad, I love what I do, but my body just probably can't take another four years.

It’s tough to contemplate this being my last Olympic downhill. I struggled to keep it all together, but I left it all on the mountain. I’d have loved a gold medal, but honestly, I’m so proud.

Vonn didn't make any major mistake in the final run, but still, she couldn't beat Goggia who was well suited to the course. After the race, Goggia said,

I moved like a samurai,” Goggia said. “Usually, I’m really chaotic but I wanted to take in every little detail, every particular in the morning. I believed in myself — and then what counts, counts.

Winning the bronze Wednesday morning, Vonn has set a world record for the oldest woman athlete to claim a medal in Alpine skiing at the Winter Olympic. The record was previously held by Australian Michaela Dorfmeister-she was 32 when she won the downhill and the super-G at the 2006 Turin Olympics.

Vonn won the race in 2010 Olympics and she won a bronze in the super-G, however, she missed the Russia Olympics 2014 because of her knee injury.