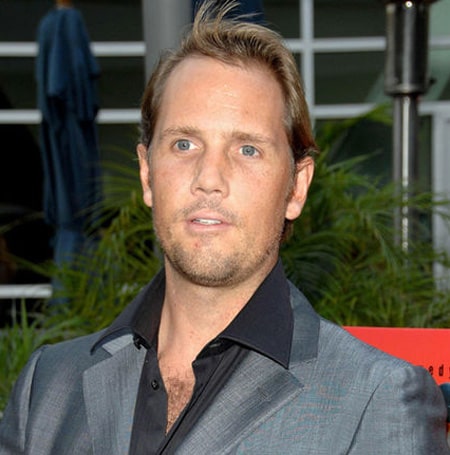 Retired American actor Omri Katz is widely popular for portraying John Ross Ewing in the TV series Dallas (1983- 1991) & then worked in Eerie, Indiana, Matinee, and Hocus Pocus. Katz started his career as a child actor at the age of 7 and worked in the entertainment industry until 26 when he announced his retirement from his career.

Former actor Omri Katz was born to Israeli Jewish immigrant parents Rina Katz and Yoram Katz on May 30, 1976, in Los Angeles, California under the birth sign Gemini. His birth name is Omri Haim Katz. He grew up in Los Angeles with his elder brother Michael Katz and elder sister Lali Katz. 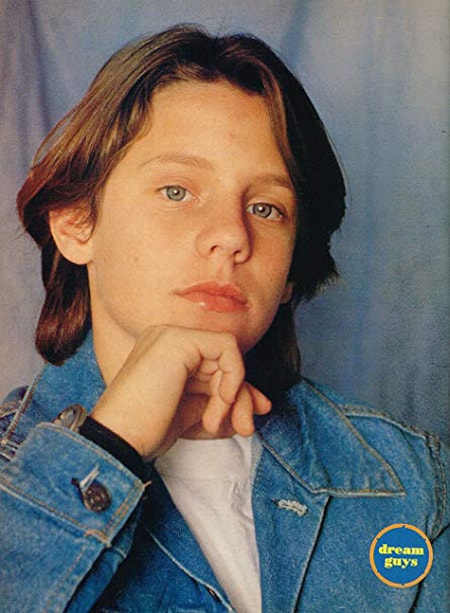 Katz spent most of his childhood in America, but he also spent around a year in his parents' homeland Israel. His parents are divorced, as of now. He holds an American nationality. Omri is fluent in both English and Hebrew.

Amri Katz made his acting debut at the tender age of 7 when he was cast as John Ross Ewing III in the soap opera Dallas in 1983. The drama showed the lifestyle of oil baron J.R. Ewing and his corrupt methods of gaining power.

Katz's role was promoted to main in the middle of the series, in which he worked until the series ended in 1991. Working in 149 episodes of the series, he shared the screen with Jim Davis, Patrick Duffy, Larry Hangman, Ken Kercheval, and Howard Keel among others.

After the end of the series, Katz played the lead role of Marshall Teller in Eerie, Indiana in 1991. The series ran for two seasons during which, Katz appeared in 19 episodes.

In the year 1993, Omri played a role in the film Hocus Pocus along with Bette Midler, Sarah Jessica, Parker Kathy Najimy, Thora Birch, and Vinessa Shaw. 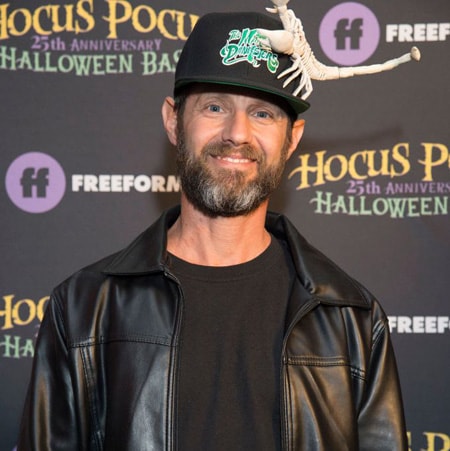 He then worked on a number of television projects such as Adventures in Dinosaur City, Matinee, Hocus Pocus, and The John Larroquette Show. In 2000, Omri played the role in a daytime TV medical drama General Hospital alongside Julie Adams, Christian Alexander, Denise Alexander, Jed Allan, and Kristen Alderson.

In 2002, he portrayed Sean in the short film Journey Into Night. which was his last project; he announced his retirement from acting after that. Though, in 2018, he made a one-episode appearance in Childhood Thoughts (2018).

What Happened To Omri Katz?

He has been remaining beyond the limelight since his retirement. Reportedly, he currently works as a hairdresser in an upscale salon in LA. In October 2018, Katz reunited with the cast of Hocus Pocus on the occasion of its 25th anniversary.

Moreover, Omri runs a company named The Mary Danksters, a cannabis company which he promotes on his Instagram (@dankster_omz) with over 8.1K followers.

Former actor Omri Katz's earning details are not vivid in the media. However, Celebrity Net Worth has estimated his net worth to be $1 million, as of 2021. Without a doubt, during his career height as an actor, Katz made tens of thousand dollars-an-episode from the TV series- most thanks to his portrayal of John Ross Ewing III in the TV soap opera Dallas (1983-1991).

Moreover, his roles in Dallas, Eerie, Indiana, and The John Larroquette Show were some of his most paid roles throughout his career.

Ever since retiring from an on-screen career, Katz pursued a career as a hair dresser & also collects a decent sum through his company The Mary Danksters, which legally sells cannabis & merchandise.

What Is the Relationship Status Of Omri Katz?

Omri Katz is yet to confirm if he is married or has a wife but he is currently in a relationship. However, the retired American actor remains low-key about the details about his sweetheart, except her name is Michele Watters. On his Instagram, Katz has shared a picture with his lover & doesn't lag behind to show admiration, captioned "Luckiest man on earth. Love this woman." 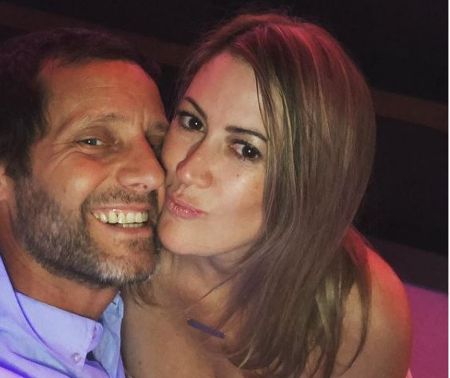 CAPTION: Omri Katz is currently in a relationship; shared an Instagram post with his lover Michele Watters SOURCE: [email protected]_omz

Probably, the duo is in a relationship for many years, but further information on their dating story remains under wraps. They currently reside in Woodland Hills, Los Angeles, California.

Reportedly, he was previously in a relationship with American actress, Danielle Harris. It's unclear when they started dating but the two reportedly parted ways after a few years of relationship in 1992.