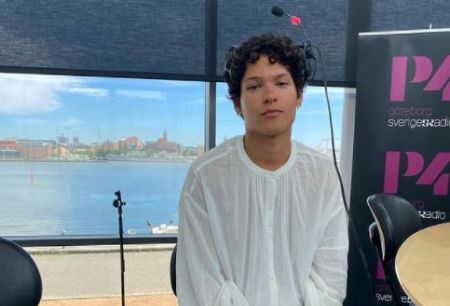 Omar Rudberg is a Venezuelan-Swedish singer famous as a member of the boyband FO&O (2013-2017). His singles ‘Om om ohh om Eigen’ and ‘Dum’ were both hits in Sweden.

Besides that, he is also an actor. Currently, he is famous for portraying the role of Simon on the Netflix show Young Royals (2021).

When & Where Was Omar Rudberg Born? 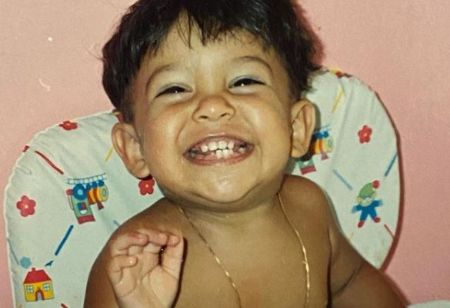 Omar's mother is Wilnur Rudberg while the identity of his father is not available at the moment. He was 6 years old when he moved to Sweden with his mom and since then grew up in Kungsbacka.

Rudberg started his career as a singer. He first participated in the TV4 talent show Talang 2010. Likewise, he along with his band FO&O again joined the SVT musical competition Melodifestivalen 2017.

The boyband made it to the finale along with the song 'Gotta Thing About You'. The group then disclosed that they were disbanding in 2017. After leaving the band, Omar made his solo debut as a singer releasing the song 'Que pasa' featuring the rapper Lamix. 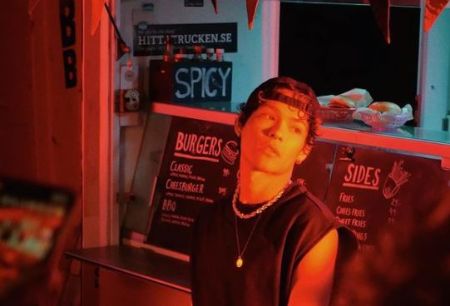 In 2021, he released a cover of the song It Takes a Fool to Remain Sane and a single, Yo Dije OUFF. The same year, he portrayed the role of Simon on Netflix's teen drama series Young Royals alongside Malte Gårdinger, Pernilla August, and Ingela Olsson.

How Much Is Omar Rudberg Net Worth?

The rising star has never disclosed the details of his wealth. However, as per some reliable online sites, Young Royals star Omar Rudberg has an estimated net worth of $500,000 as of August 2021.

Is Omar Rudberg Dating Anyone? Is He Gay?

The current relationship status of Omar is not clear. He is successful in keeping his personal details under wrap. Thus, it is not known if he is dating his girlfriend or living a single life.

After playing the role of openly queer Simon on Young Royals, people are suspecting if he is gay. Publicly he has never talked about his sexuality.

In his interviews, he always mentions his co-actor, Edvin Ryding, as his best friend. The duo is often spotted on each other's social media.