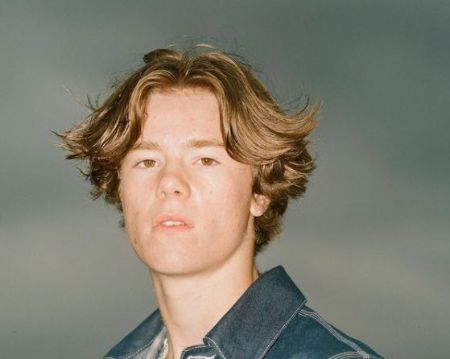 Edvin Ryding is a Swedish actor who has been contributing to the film industry since 2009. The rising actor is best known for his performance in Fröken Frimans krig, Young Royals, and Gåsmamman.

As per reports, Edvin is the grandson of the journalist Lars Ryding. So far, no information about his parents and three siblings is available.

What Is Edvin Ryding Net Worth? His Movies & TV Shows

Professional since 2009, the rising star has so far contributed 19 films and series to the industry. Edvin Ryding is believed to have an estimated net worth of $500,000 as of August 2021.

He made his acting debut in 2009 with the television series Mannen under trappan. After that, he appeared in numerous films like Prime Time, The Stig-Helmer Story, Resan till Fjäderkungens rike, and Herr Peabody & Sherman. 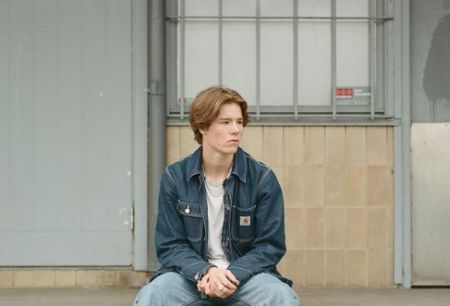 Besides that, the 18-year-old is also a voice actor. Some of his notable voice-over credits are listed below:

Who Is Edvin Ryding Dating?

At the moment Ryding is single. He does not have a girlfriend or partner as he is not dating anyone.

In Young Royals, Edvin plays a role where he has a secret relationship with his openly queer classmate. After his performance, he is speculated to be gay by his fans. However, he has publicly not commented on his own sexuality.

The Swedish actor is close with his co-star Omar Rudberg who is his love interest on the Netflix show. The duo often mentions each other as best friends in interviews. Likewise, they even appear on each other's Instagram and Twitter frequently.