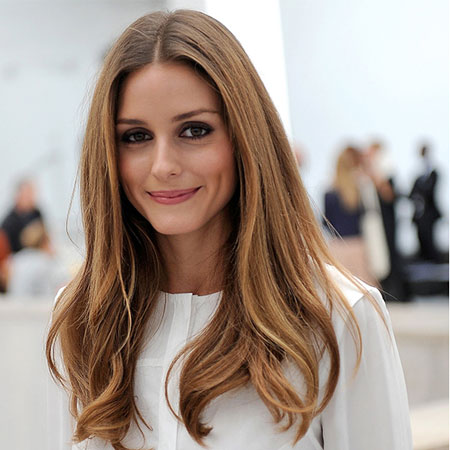 American model, actress, as well as a socialite, Olivia Palermo is known for being a cast of 2008 American reality television series, The City along with Whitney Port, Jay Lyon, and Erin Lucas.

In 2016, Palermo was announced as Banana Republic’s first Women’s Global Style Ambassador. She was also voted as the New York’s best dressed of Page Six by the New York Post.

Palermo is in a marital relationship with German Model and photographer, Johannes Huebl since 2014.

Olivia Palermo was born on 28th February 1986 in New York, NY. She is American and belongs to mixed ethnicity (Italian-French-English).

Palermo is the only child of her parents Douglas Palermo and Lynn Hutchings. Her father is a real estate developer while her mother is an interior designer. 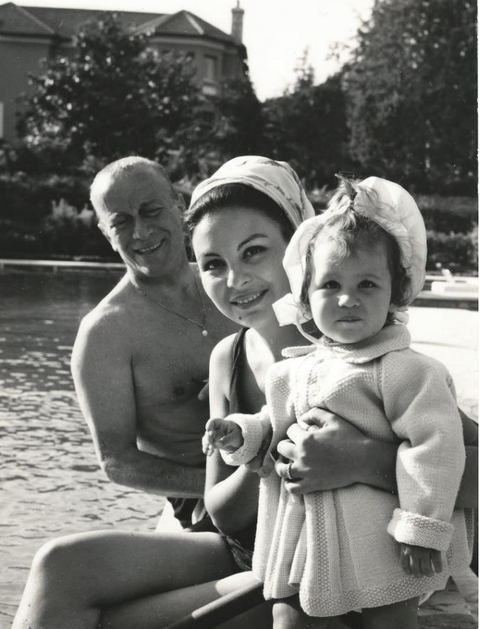 Olivia Palermo started her career, being a main cast member of 2008 American reality television series, The City alongside Whitney Port. The show was based on personal life and career of several women living in New York City.

As a part of the show, Palermo served in the PRD Public Relations department for Belgian-American fashion designer, Diane Von Furstenberg, and accessories department for Elle magazine. She then signed with modeling and talent agency, Wilhelmina Models in 2009.

In 2010, Palermo became model for Mango and Hogan during their Autumn/Winter campaigns. The same year, she collaborated with Roberta Freymann for launching a co-branded limited jewelry line. Palermo also became the face of the Mediterraneo collection by Spanish jewelry brand Carrera y Carrera.

In August 2011, Palermo was invited by American shoe designer, Stuart Weitzman to design a shoe for charity. She has also appeared as guest judge on the 9th season of American reality television series, “Project Runway,” and on  British-Irish reality television, Britain and Ireland’s Next Top Model.

The October of the same year, Palermo launched her website containing blogs about her travels and fashion pieces, where she writes along with two full-time writers. In 2012, she was revealed as New York’s best-dressed celebrity Page Six by the New York Post.

Moreover, Palermo has also featured on the cover of globally famed magazines, Marie Claire UK, ASOS, Elle Mexico and Tatler. She became the brand ambassador of Massai Project for Pikolinos in 2013.

Palermo is one of the prominent names from the Western fashion industry. As of 2018, she has a net worth of $10 million through her tenure since an early age.

As per some online sources, Palermo was given $12,000 per episode for her appearances in The City. Moreover, she works with several brands and launched her own fashion line under her name increasing her net worth each year. 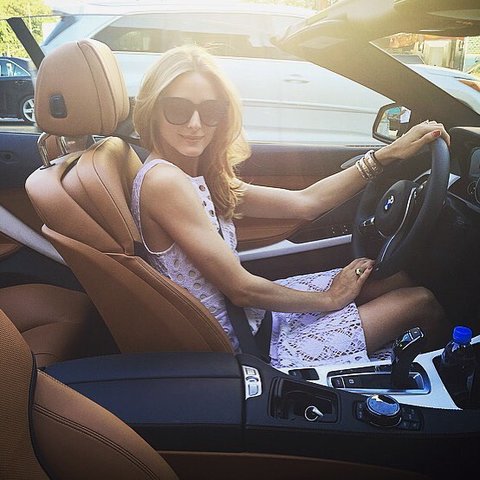 In 2017, Palermo and her husband Huebl purchased a $2.95 million apartment at the Clock Tower. She owns many cars including a BMW.

Olivia Palermo married to her long-time beau, German model as well as a photographer, Johannes Huebl. He is a successful model and has been featured in several fashion magazines including  GQ, Vanity Fair, Vogue China, Elle, and also modeled "for clients like Hugo Boss, Ungaro, Banana Republic, Donna Karen and various others. 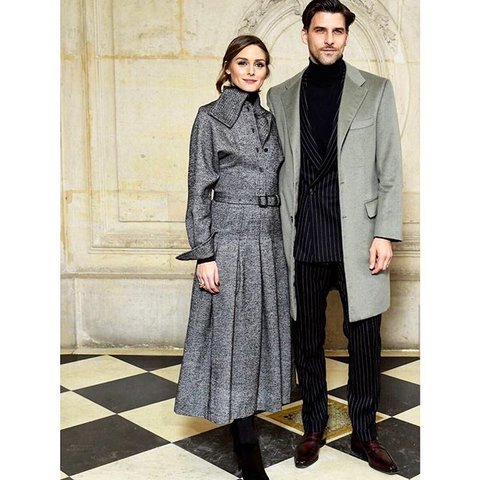 The couple first met in 2008 through a mutual friend at a movie screening. Soon after, they began dating and got engaged in December 2013. Palermo and Huebl tied the knot on 29th June 2014.

Previously, Palermo dated Brian Leinhardt for a year until 2008.

Below, we present the video of Olivia Palermo talking to Cosmopolitan editor Farrah Storr at the Cosmopolitan Self Made Event;