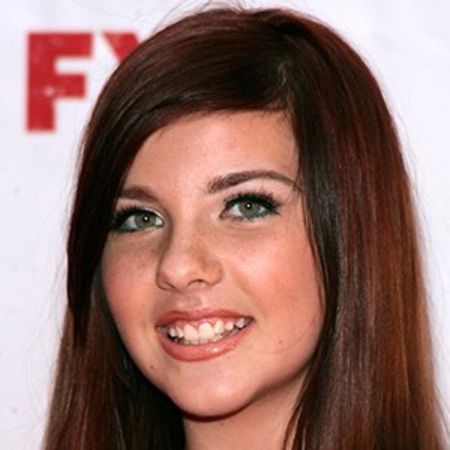 Olivia Crocicchia is an American actress best known for playing the role of Katy Gavin on FX hit television sitcom, Rescue Me. She has also appeared in the Lifetime television film, I Killed My BFF. She is in a relationship with her loving boyfriend for seven years.

Born in Connecticut, Raised With a Brother

Olivia Crocicchia was born on August 1, 1995, in Connecticut, the United States of America, to American parents.

She was raised in Connecticut along with her brother Jack. She is of American nationality and belongs to white ethnicity. 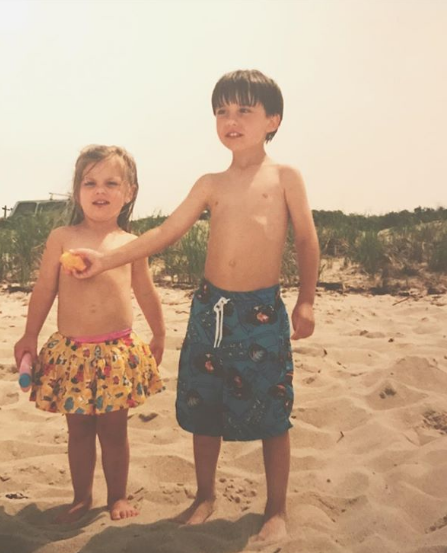 Crocicchia completed her schooling and high school studies from Connecticut. As for her height, the 24-year-old actress is 5 feet 4 inches tall.

Movie and Television Career: Appearance in Rescue Me

Olivia Crocicchia made her acting debut with the role of Courtney Jones on an episode, "Serendipity," of Law & Order: SVU in 2003.

In the following year, she portrayed Sophie Winslow in another episode, "Married with Children," of Law & Order.

In 2004, she had a recurring role of Katy Gavin on the popular FX series Rescue Me alongside Denis Leary, Andrea Roth, Daniel Sunjata and Callie Thorne.

She portrayed the daughter of Denis Leary's character Tommy Gavin on 38 episodes of the series from 2004 to 2011. Her other television appearances include CSI: NY, Casual and I Killed My BFF.

Additionally, her film credits include Backgammon, Teacher of the Year, Accidental Love, Terri, At the Devil's Door, The Wheeler Boys, The Yellow Birds, Mom and Dad, Palo Alto and Men, Women & Children.

Olivia Crocicchia has earned a good amount of money throughout her entertainment career. According to online records, the Rescue Me star has an estimated net worth of $1.5 million. 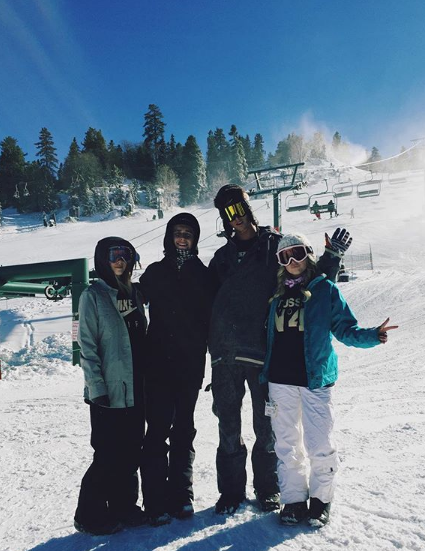 She is an adventurous person and often goes on vacations and trips. Scrolling down her Instagram account, Crocicchia can be seen living a lavish lifestyle.

Dating Her Boyfriend For Seven Years

Moving towards the personal life of Olivia Crocicchia, the 24-year-old actress is not single but is in a romantic relationship.

She has not disclosed the name of her partner but in an Instagram post, the actress revealed that it's been seven years since she started dating her loving boyfriend.