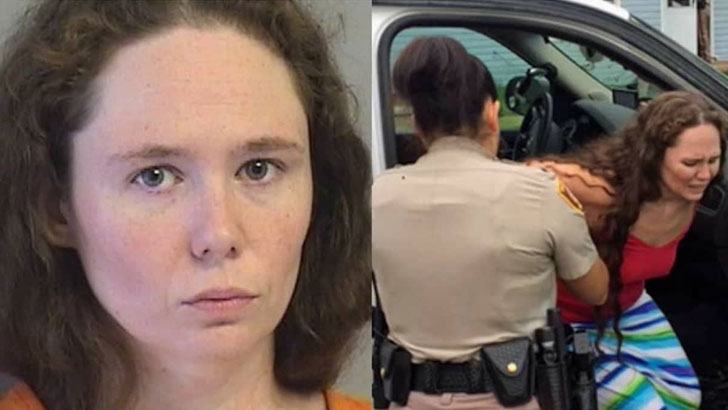 A woman from Oklahoma has been sentenced to 25 years in prison for videotaping while sexually abusing an infant and sending the clips to her online boyfriend.

The Tulsa native mother of three Jerrica Ann Renee Teehee Lackey, 30, pleaded guilty to abusing the toddler under the age of 12.

According to the criminal record obtained by People, Lackey was arrested in May 2017, after she made a 911 call and admitted to molesting her 16-month-old girl. 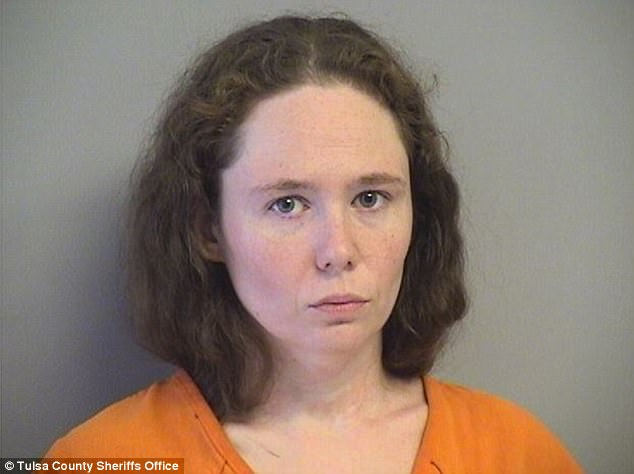 Lackey reportedly made the call after the girl's father found sexual pictures and video clips of his daughter on Lackey's phone. Police reported the images and the clips were sent to a man whom she called she was dating in Florida over the chat app Kik.

The report further says, when the girl's father told Lackey he was going to make a 911 call, she called and turned herself in.

Police disclosed Lackey told police she met her boyfriend online and they dated for two months. She claimed her then-boyfriend, whose name is still a mystery, asked her to send him a video of her changing the girl's diaper.

Lackey eventually ended up abusing the girl, which she said she did in her boyfriend's demand.She also claimed in the police report, if she forgot to send videos, he ''punished'' her. She further added she sent the images to her boyfriend on the day she was arrested.

Lackey was arrested in May 2017 for molesting a toddler