Oklahoma Woman Killed By A Pack Of Seven Dachshund Dogs 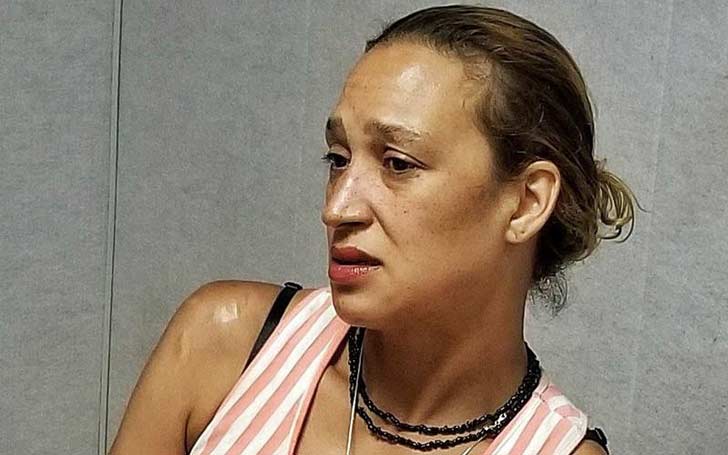 An Oklahoma woman has died after being mauled by a pack of dachshund mixes which allegedly belonged to a neighbor.

The 52-year-old Tracy Garcia was attacked by a group of seven dogs near her home on Banyon Road in Ardmore on Thursday. People reported that all the dogs weighed less than 40 pounds and shorter than knee-length. 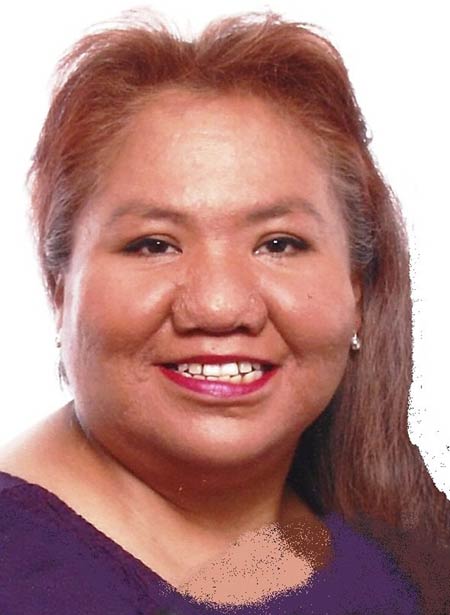 From what it appeared, about seven dogs had attacked her.

The Sheriff also added that when the authorities arrived at the scene, one of the dogs attacked at them which they ultimately shot to death. He told,

Unfortunately, yes, we had to shoot one dog. It did charge our deputies and to protect our deputies, as well as the medical personnel, we did have to put down a dog.

The KXII News reported that the remaining six dogs were euthanized at their owner's request. The euthanasia technician, Amanda Dinwiddie said that all the dogs were the standard dachshund. Dinwiddie added that 4 among the seven dogs were male. 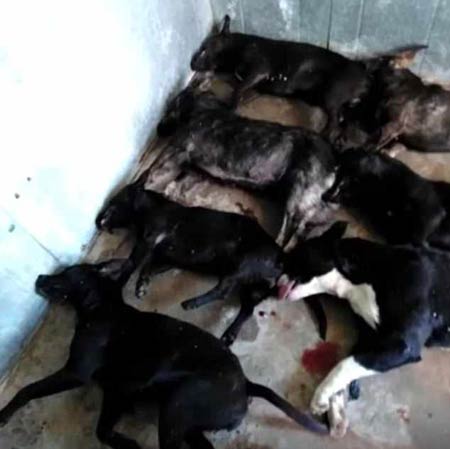 The outlet reported that the case is still under investigation and the report will be passed to the District Attorney's office for review.