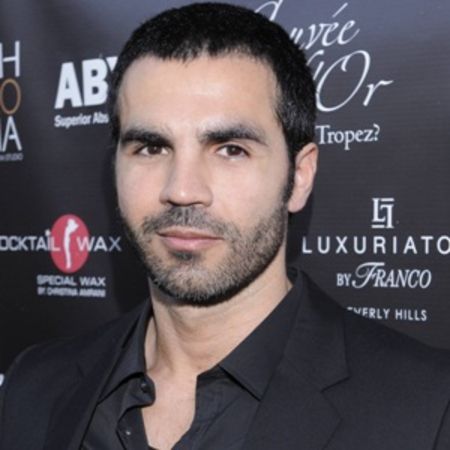 Ojani Noa is a Cuban actor and producer best known for his role in the movie Rappin-n-Rhyming. He was also an executive producer of the movie Eye See Me. He is the ex-husband of actress and singer Jennifer Lopez.

Net Worth of Ojani Noa

Ojani Noa did a lot of various jobs before being an actor. He even worked as a waiter before entering Hollywood. From his acting and producing career, Noa has collected a total of $750k net worth.

Additionally, his ex-wife Jeniffer Lopez has a whopping net worth of $400 million. 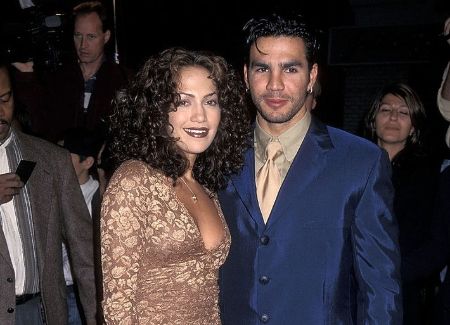 He has collected his money from various sources; in addition to being an actor and producer, he is also a fitness coach.

The average salary of a fitness coach is around $40,000 per year. Thus, we can assume that his salary (from his career as a fitness coach) is somewhere near that amount.

Being Waiter To Hollywood Film Producer

Before coming to Hollywood film, Ojani Noa was working as a waiter at a restaurant owned by actress Gloria Estefan in Miami Beach, Florida. Later in 2002, he made his film debut in the movie Rappin-n-Rhyming. In 2004, he appeared in the action drama film, Vendetta: No Conscience, No Mery.

Three years later in 2007, Noa worked as an executive producer in the movie Eye See Me. Additionally, in 2008, he also appeared as a contestant in Supervivientes; Perdidos en Honduras.

Most recently, he appeared in 2016 television show, Million Dollar Matchmaker.

Relationship With His Ex-Wife Jennifer Lopez

Ojani Noa is living his life single and focused on his work rather than in relationships. However, he was previously married to popular actress and singer Jennifer Lopez.

The two first met in a restaurant where Noa was working as a waiter. After dating for months, the two tied the knot on 22nd February 1997. 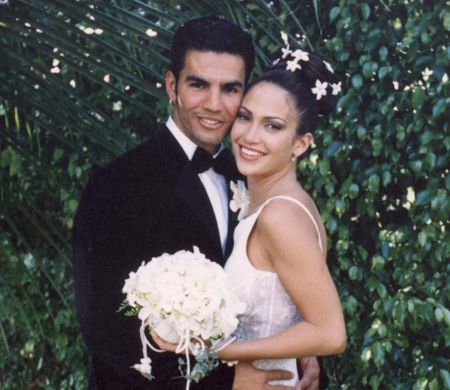 The couple was married for less than a year in 1998, they got a divorce.

In November 2009, Jennifer Lopez sued Ojani Noa for $10 million for trying to publish a book about their marriage. She told the judge that he violated their confidentiality agreement. Lopez won the case and the judge forbid him to publish the book.

Noa had to pay $545,000 as compensation for her image damage and handed over all the copies and related material to his book to Jennifer Lopez.

Ojani Lazaro Noa was born on 11th June 1974 in Cuba. He belongs to mixed ethnicity and holds Cuban citizenship.