O.J. Simpson Confesses Murder in a 2006 Interview Aired By Fox 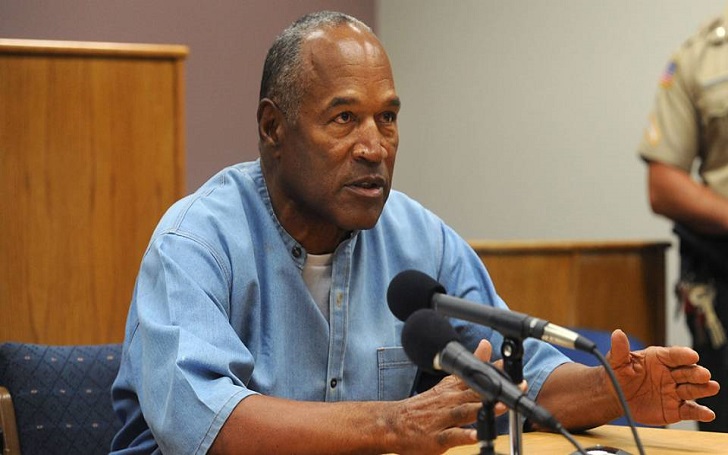 Sunday night, Fox aired an interview of former Nfl running back O.J Simpson on a program titled ‘The Lost Confession.’

In the interview, Simpson detailed about how he would have hypothetically murdered Nicole Brown Simpson and Ron Goldman. 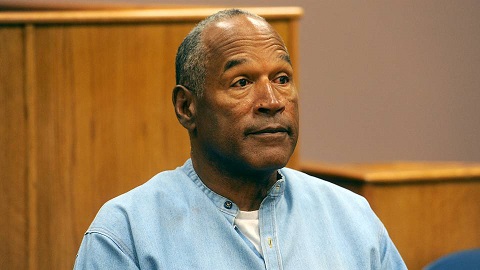 The footage and the interview were back from 2006 which was never aired before. In a two hour long interview with publisher Judith Regan, Simpson talked on several topics including what happened that night. Simpson, during his hypothetical confession, recalled of a man named Charlie and claimed after he snatched a knife from Charlie, he blacked out.

"Taking the knife from Charlie, and to be honest, after that I don't remember. Except I'm standing there and there's all kind of stuff around ... blood and stuff around..." *breaks into laughter* - O.J. Simpson #DidOJConfess pic.twitter.com/eZA27EERli

When further he was asked about removing a glove before taking the knife from Charlie, he said he blacked out.

I had no conscious, I have no memory of doing that. But obviously, I must have because they found the glove there

When the interviewer started digging dipper and asked him if he has ever blacked out before, Simpson replied with a no. After watching clips of the interview, one of Simpson's prosecutors from his criminal trials, Christopher Darren said:

I think he's confessed to murder.