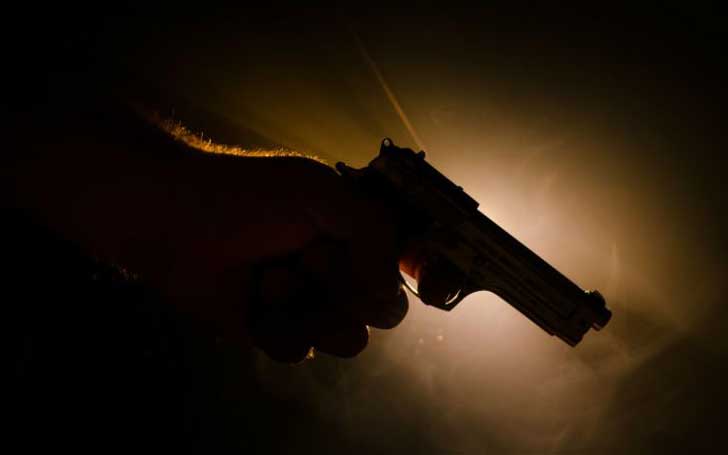 A woman in Corinth, New York died on Thursday, 15th November after her husband accidentally shot her while cleaning his gun.

At approximately 10:30 PM, 35-year-old Eric Rosenbrock was performing maintenance on his legally possessed handgun when a round was discharged that struck his wife, 34-year-old Ashley Rosenbrock.

Eric is a science teacher in Lake George, New York who shares three children with her.

Eric and his late wife had a daughter, Vivienne who died at 18 months who died of sepsis pneumonia in 2013. 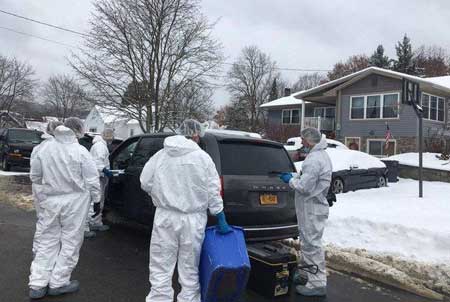 Michael Knapp, a neighbor of Rosenbrock's told in an interview,

The investigation is still ongoing while Eric was cooperative with the police where he explained the incident  to the police which was later confirmed by doctor Dr. Michael Sikirica who performed the autopsy. The Dr. said,

The results of the autopsy are consistent with the information and evidence that has been discovered to this point in the investigation.

The case is considered as the accident until now and Eric hasn't been booked with any charges but he could face charges for negligence or even manslaughter after the investigations will be completed.