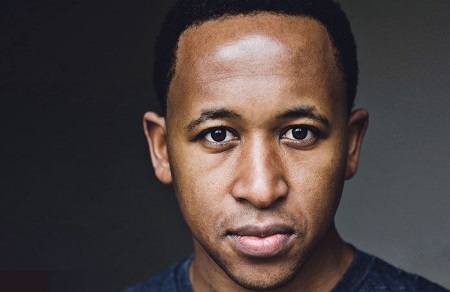 Nyasha Hatendi is a Zimbabwean-English-American actor who has worked in dozens of successful movies and television series like The Ghost Writer, The Front Runner, Law & Order: UK, and more. From 2015-18, the actor was a cast in the TV series Casual. Besides, he has also performed in many radio shows and theatre productions.

Nyasha Hatendi was born on September 14, 1981, in Washington, District of Columbia, United States of America. He belongs to Zimbabwean-English-American nationality and ethnicity wise, he is an Afro-American.

Hatendi is the son of Angelina Hatendi (mother) and David Hatendi (father) who was a Zimbabwean businessman, entrepreneur, and banker. He spent his childhood living and moving around three countries United States, United Kingdom, and Zimbabwe.

He attended Washington International School and then joined Peterhouse Boys. Following his schooling, Nyasha studied Ancient History and Classical Archaeology at the University of Edinburgh. He also attended the Royal Academy of Dramatic Art in London.

In 2001, Nyasha Hatendi scored his first professional role appearing as a production assistant in the movie Emil and the Detectives. In 2005, Hatendi went on to feature in a TV series Holby City. The following year, he was a cast in The Good Shepherd.

Subsequently, the actor got a chance to appear in dozens of movies and television series. In 2009, Hatendi appeared in TV series The No. 1 Ladies' Detective Agency along with Anika Noni Rose and Lucian Msamati. 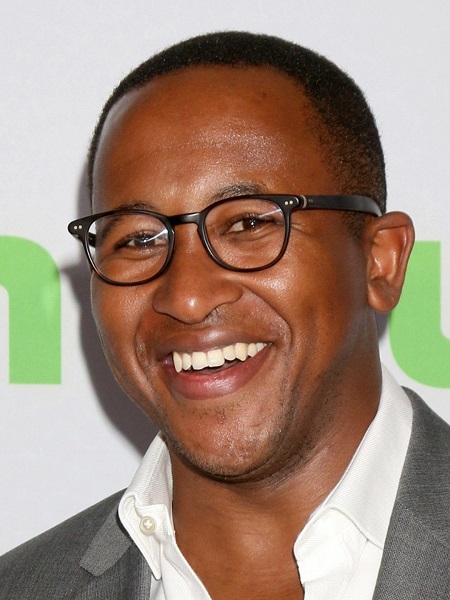 From 2015-18, the actor worked in the TV series Casual sharing the credits along with Frances Conroy. Prior to movies and TV series, Hatendi also worked in a number of radio shows and theatrical plays. His performance in Real Black Men Don't Sit Cross Legged on the Floor earned him AUDELCO Awards in 2006.

Numerous movies and television shows are credited to Hatendi's name. In 2010, the actor was a cast in the movie The Ghost Writer which became quite hit at the box office racking up over $60 million worldwide.

Nyasha Hatendi is not married. The actor, however, has also not introduced to anyone as his girlfriend. He has kept secret everything about his love life, relationship, and dating. Despite his long career into stardom, he has never talked about his personal stuff.