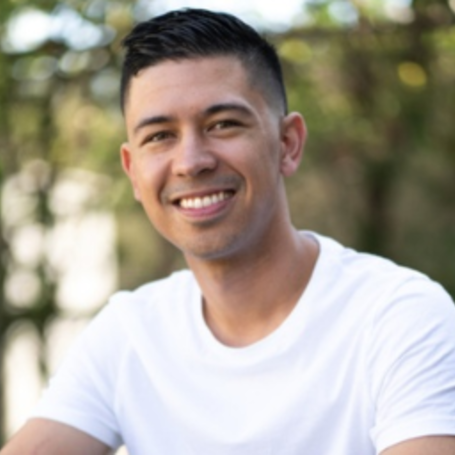 Noel Miller is a Canadian Youtuber who came to limelight after posting comedic videos on his Vine account. He got further recognition running a self-titled Youtube channel, which has boasted over 1.98 million subscribers as of 2020. Moreover, Miller is a part of the comedy and rap group, Ting Meat Gang (TMG) along with his friend Cody Ko. The group released the first comedy rap EP in December 2017.

Noel Miller was born on 19th August 1989 in Toronto, Canada under the zodiac sign Leo. He holds Canadian nationality and belongs to Caucasian ethnicity.

The information about his education, parents, and siblings is not available at the moment. As of now, he is 30 years old. He has a height of 5 feet 9 inches or 175 cm which is similar to Youtubers Gigi Gorgeous, Tyler Toney, and Eugenia Cooney.

Onset Career As A Viner

Noel Miller, 30, started out his career posting comedic videos on his Vine account titled 'noelmiller' in 2014. His most popular Vine titled videos include 'suburban teenagers' posted on April 16, 2015, and 'locking it down' uploaded on May 30, 2015. 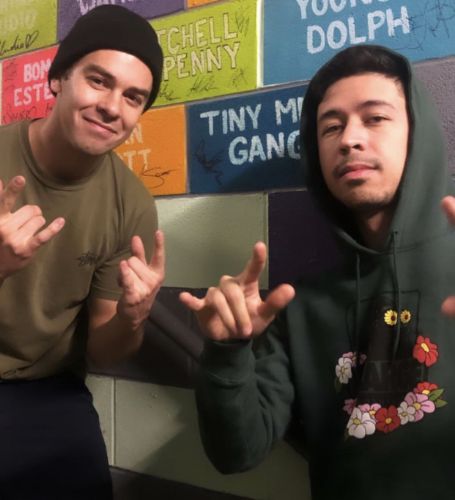 Noel's video titled Chick fil A Board Meeting, which was posted on 26th August 2016 became his first video to garnered a million views.

One of his video titled READING STEAMY TWEETS - EP 2, which was published on June 23, 2018, has generated massive views of 5.9 million.

As of now, Miller has surpassed over 1.98 million subscribers on his Youtube channel. Aside from being Youtuber, he is also a part of the rap group, Ting Meat Gang (TMG).

The group released their debut comedy rap EP in December 2017.

How Much Noel Miller's Net Worth?

Noel Mille is believed to have an estimated net worth of $1 million as of 2020. He mostly receives good payments from his Youtube channel and from his other works.

As per SocialBlade, he adds $818-$13.1k monthly and $9.8k-$157k annually in his bank balance from his Youtube channel, which has over 1.98 million subscribers. He also earns from his merch sales.

The 30-year-old, Noel Miller is yet to get married as of 2020. But, he is currently in a relationship with his girlfriend, Aleena, who often appears on his Instagram posts. 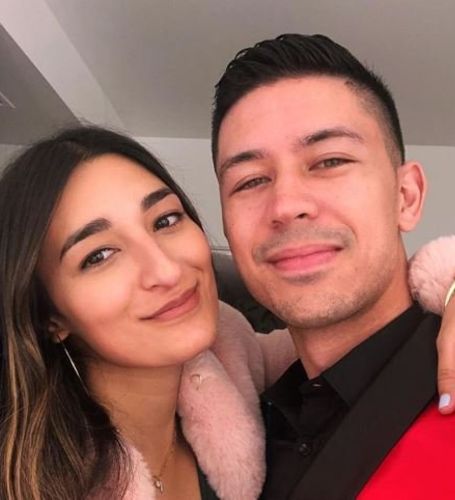 However, there is no information when did the two begin dating each other. Aside from that, Noel is quite active on social media, Instagram titled 'thenoelmiller', which has more than 1.2 million followers as of 2020.