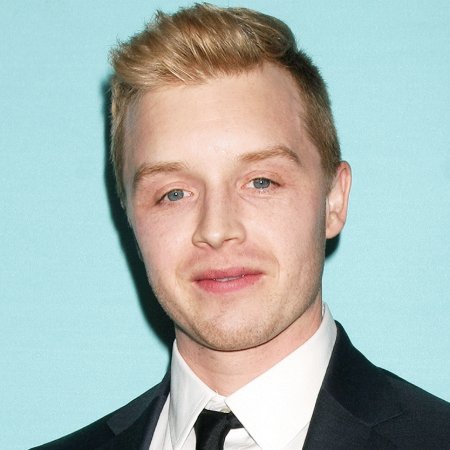 Noel Fisher is a Canadian actor famously known for his starring role as Mickey Milkovich on the hit Showtime series Shameless. He garnered additional fame from his role as Vladimir in the drama fantasy film Twilight Saga: Breaking Dawn - Part 2. Furthermore, the actor made his acting debut from the biography, drama film Abuse of Trust in 1999.

Noel Fisher was born Noel Roeim Fisher on March 14, 1984, in Vancouver, British Columbia, Canada. He holds Canadian nationality whereas his ethnicity is mixed.

Fisher is the son of Ron Fisher and Linda Leonard Adams. His father is of Irish ancestry while his mother is of Scottish ancestry. He grew up along with his sister Raena Kai Fisher.

At an early age, Noel took several music classes which lead him to love the instrument piano. He then continued to take classes there for eight years.

Noel Fisher, 36, start-off his acting career when he was just 14 years of age. He made a debut appearance in 1999 biography, drama film Abuse of Trust.

In 2003, Fisher starred as Brian Gibbons in the supernatural horror film Final Destination 2 and Acne-Faced Teen in the comedy film A Guy Thing. 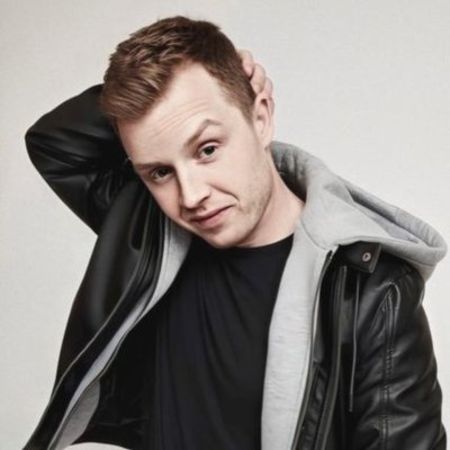 From 2000-2003, he worked as a voice artist of Todd Tolensky in the animated television show X-men: Evolution. Likewise, he played TJ in the comedy-drama Godiva's from 2005-2006.

Noel went on to portrays Cael Malloy in the television drama The Riches from 2007-2008. Since 2011, he has been playing the significant role of a Mickey Milkovich in the comedy-drama series Shameless.

In 2012, he went to star as Vladimir in the drama fantasy film The Twilight Saga: Breaking Dawn – Part 2 alongside Kristen Stewart, Billy Burke, and Robert Pattinson.

Noel landed his main role as Office Paul Evas in the drama The Red Line in 2019. He has also appeared in the sitcom television series The Conners in 2020.

As of September 2020, Noel Fisher has an estimated net worth of $3 million. He mostly makes a decent sum of wealth from his acting career.

Fisher has worked in the 2012 drama fantasy film The Twilight Saga: Breaking Dawn – Part 2, which accumulated $829.7 million at the box office against the budget of $136.2 million. 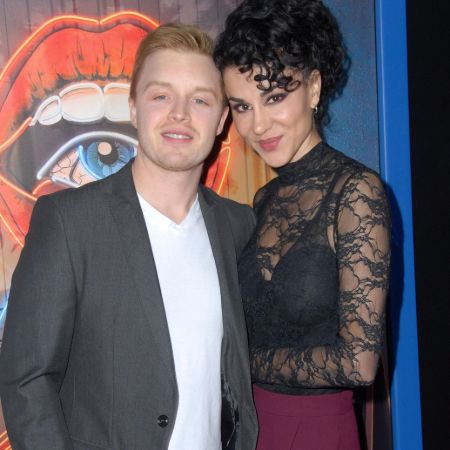 Fisher and Layla were in a relationship since November 2004 and they got engaged in 2014. However, the couple hasn't shared any children together.