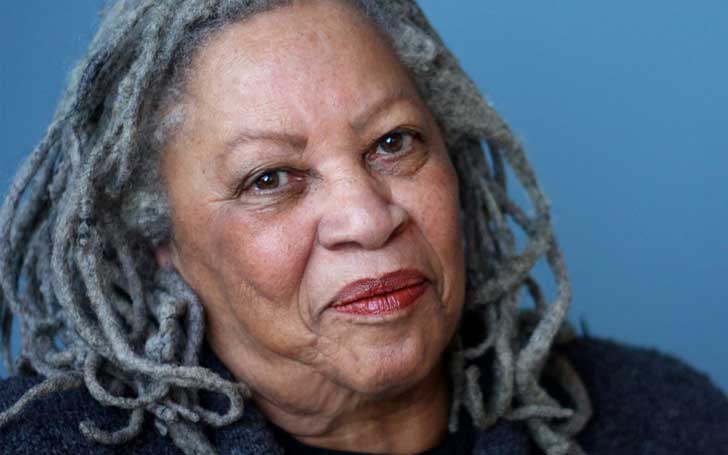 Nobel Prize-winning author Toni Morrison has died. She was 88 years old. His family confirmed Morrison's death on Tuesday, 6th July. She died at the Montefiore Medical Center, New York after a short illness due to complications of pneumonia.

The Morrison family announced her death in a statement in which they wrote:

The consummate writer who treasured the written word, whether her own, her students or others, she read voraciously and was most at home when writing. Although her passing represents a tremendous loss, we are grateful she had a long, well-lived life.

Morrison wrote 11 novels and was awarded the prestigious Nobel Prize for Literature in 1993. She wrote her first novel The Bluest Eye in 1970. 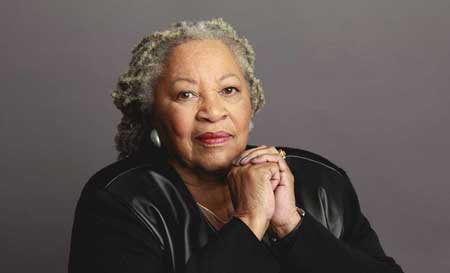 Her 1987 book Beloved depicted the story of a runaway female slave which was later adapted into a film in 1998 starring Oprah Winfrey. Morrison is remembered for her saying: "We die. That may be the meaning of life. but we do language. That may be the measure of our lives."

Born and raised in Ohio, Morrison graduated in 1953 with a B.A. in English from Howard University, Washington DC. Later, she completed an M.A. at Cornell on the work of Virginia Woolf and William Faulkner.

Morrison was married to a Jamaican architect, Harold Morrison from 1958 to 1964. Following her divorce, she started working as an editor for Random House in New York. She started writing fiction while she worked there.