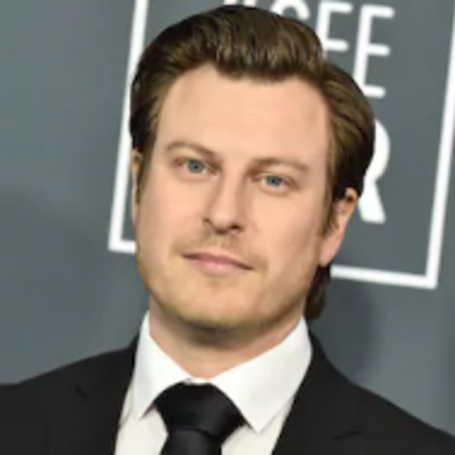 Noah Segan is an American actor most known for his work in movies such as Looper, Brick, and Deadgirl. He also has played X-Wing Pilot Starck in the hit action-adventure film Star Wars: Episode VIII - The Last Jedi. Likewise, Noah has starred in the comedy-crime film Knives Out alongside Chris Evans and Katherine Langford.

Noah Segan was born on October 5, 1983, in New York City, New York, the United States to journalist father and author and painter mother.

His late grandfather, Arthur Rothstein was a renowned photographer, and his uncle, Rob Stoner is a multi-instrumental musician.

Noah Segan, 36, first appeared in an episode of live-action television series The Baby-Sitter Club in 1990. A year later, he was seen in ABC's soap opera, Loving.

From 1996-2000, he worked as a voice artist in the sketch comedy show KaBlam! and Nickelodeon program, U-Pick Live. He made an appearance in the television show NCIS in 2004. 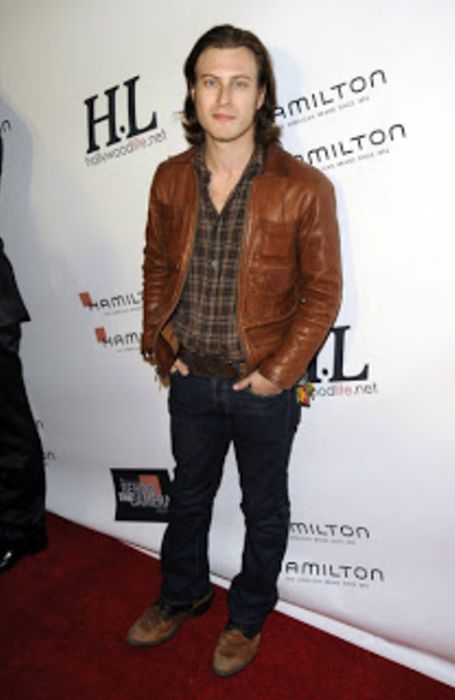 Segan grabbed his debut film role as Dode in the neo-noir mystery film Brick in 2005. The same year, he featured in movies such as Waterborne, Adam & Steve, and Self Medicated.

In 2007, Noah appeared as Conner Lockhart in NBC's daytime soap opera, Days of Our Lives. The next year, he starred as J.T. in the black comedy horror film Deadgirl.

His other notable films and television series include The Brothers Bloom, Fanboys, and House. In 2012, he was cast in the sci-fi movie Looper. Similarly, he made an appearance in the crime-drama Breaking Bad as Fireman in 2013.

Noah was cast in the comedy-crime film Knives Out in 2019. He is currently working on his upcoming horror film The Pale Door directed by Aaron B. Koontz.

Noah Segan has an estimated net worth of $1 million as of July 2020. However, the fact is yet to be verified. He acc u mulates a tremendous amount of riches from his work in movies and television series.

He has worked in 2017 hit action-adventure movie Star Wars: Episode VIII - The Last Jedi, which made a whopping $1.333 billion box office collection against the budget ranges from $200-$317 million.

Tied The Knot With Alison Bennett

Noah Segan, who is 5 feet 9 inches tall, is married to a producer and writer, Alison Bennett who is widely known for her work on FX comedy show You're the Worst. 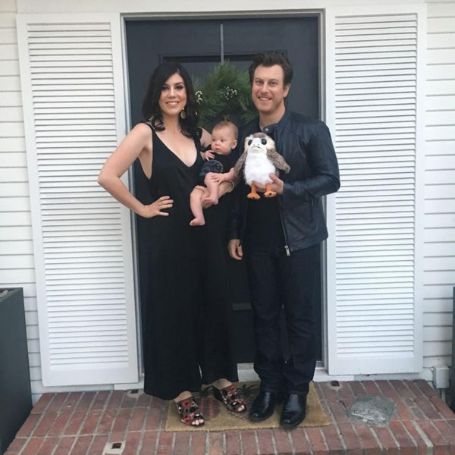 Noah Segan with his wife and daughter SOURCE: The Daily Item

The two walked down the aisle on May 30, 2017, in a beautiful wedding ceremony. As of now, the couple is blessed with a daughter, June Segan. The family currently resides in Los Angeles, California.