Nissan Motor Co.'s workers in Mississippi Vote on Whether to Unionize 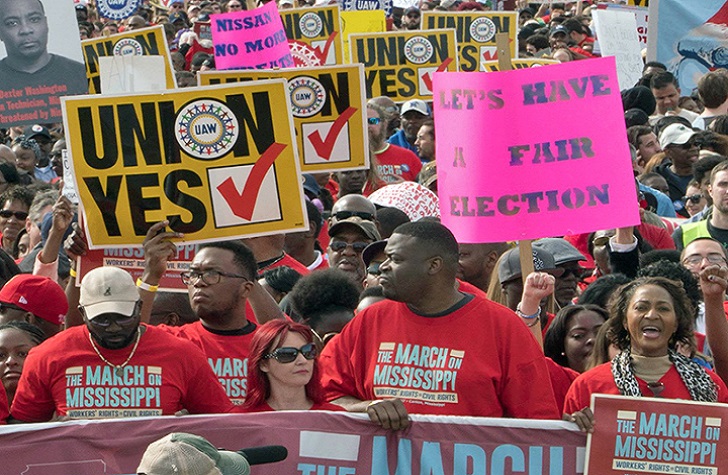 Workers at Japanese-based company Nissan Motor Co.'s Mississippi assembly plant are fighting through a vote on the decision whether to be represented by United Auto Workers union. The voting took place Thursday before dawn, 3,700 maintenance and assembly workers participated in casting the ballots. The voting goes on until 7.p.m Friday, said The National Labor Relations Board!

On one side of the dispute regarding Unionizing are Nissan workers who say a union will them a voice in their workplace and help them to bargain for better pay and benefits while also protecting themselves against arbitrary treatment. 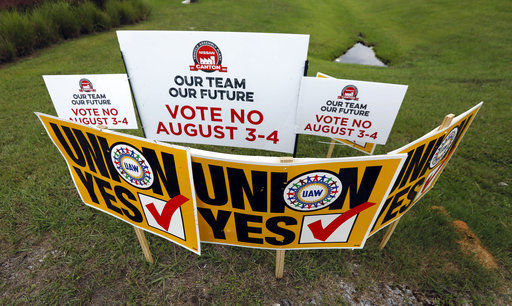 On the other hand, there are Nissan employees who do not like the idea of a union voicing their concerns. They are siding with Nissan saying they fear UAW would only be an economic burden to the employer who already pays them well.

While the dispute between Nissan employees has come to the point of a vote, outside analysts speculate the union doesn't have much chance of winning as the UAW doesn't have experience fully organizing a foreign-owned auto assembly plant in the South. But if there's one thing the U.S.A has learned about votes, it is that you can never be sure about the results!

Can Nissan take out its Plants from the U.S soil?

A Nissan worker who is against the union said:

"The vote will tell us the truth.''

Nissan has unions in all its factories in the world except for two plants in Tenessee and Nissan's Canton Vehicle Assembly Plant in Mississipi.

Nissan and its suppliers in Canton employ around 6,400 people, however, only direct employees can vote. Engineers, managers, clerical works, guards and hundreds of other contract laborers aren't illegible to vote. 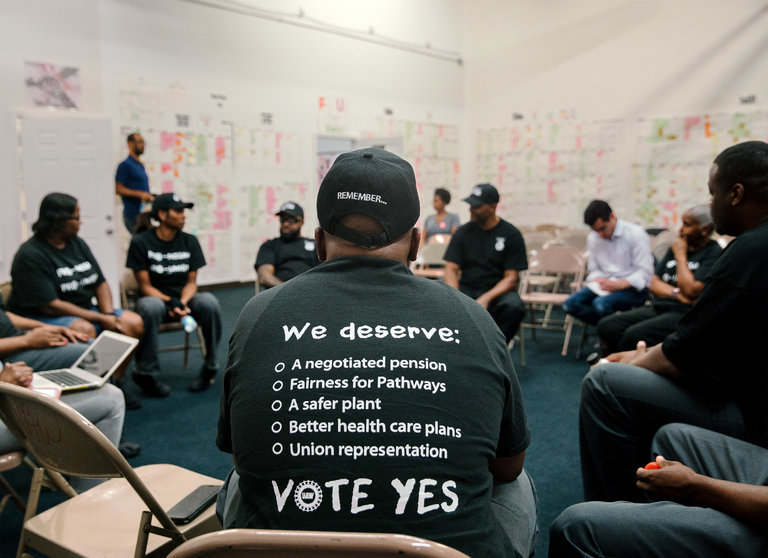 Those Nissan employees who support union argue that the UAW can prevent them from arbitrary treatment by managers and even empower workers for better working conditions, pay and safety measures giving examples of a man in Tenessee who died on the job and another worker in Mississippi who lost his several fingers working on an assembly line.

Mississipi has granted the Japanese-based automobile company, Nissan,  tax breaks and subsidies that amount to more than $1 billion over the span of 30 years.

"I don't think we need a union to come in there and tell us how to make better automobiles.They can get back on the Bernie Sanders bus and go back to New York, and I'll pay their way."

But many African-American politicians from Mississipi along with independent senator from Vermont are siding with the UAW. So, the results can be actually anything.

Analysts, however, say that Nissan won't most likely abandon its $3.3 billion investment in the Canton plant, which makes 450,000 vehicles annually,  almost 8 percent of Nissan's worldwide production.